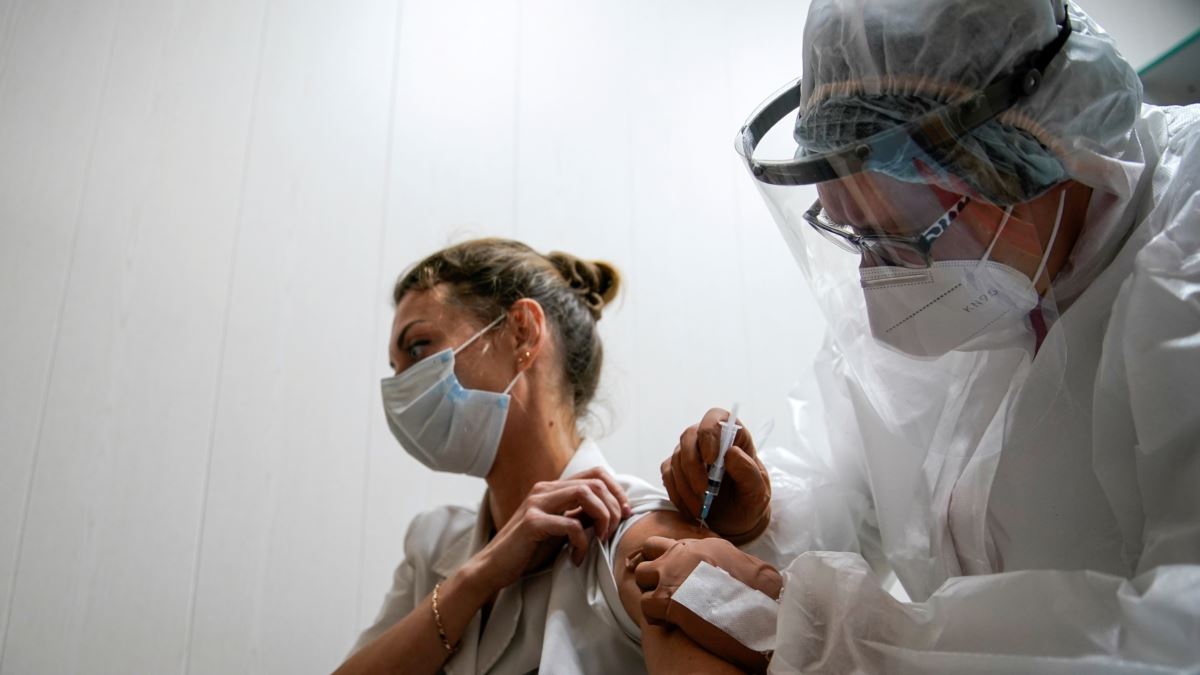 In Russia, one of the developers of the Sputnik-V coronavirus vaccine has announced that the Indian-based pharmaceutical company Hetero would produce over 100 million doses of the jab. India is one of the world’s largest vaccine manufacturers.

Russia was the first country to approve a coronavirus vaccine in August, long before the candidate had undergone large-scale clinical trials.

Besides Sputnik-V, nearly a dozen vaccines worldwide are currently undergoing late-stage trials to determine their safety and effectiveness, according to the World Health Organization.

Critics have argued that the development of Russia’s vaccine — which received approval before undergoing Phase III trials — was expedited for political reasons to assure the country’s victory in the global race.

In particular, Russia has been criticized by some Western scientists who have accused it of cutting corners in an effort to try to rush out the vaccine and complained about the amount of data available to allow others to interpret its research.

It’s also a race Russia wants to win at home. The country has the world’s fifth-highest number of recorded COVID-19 cases at 2.14 million, including 24,326 new infections on November 23 alone.

With reporting by AFP, AP, dpa, and Reuters