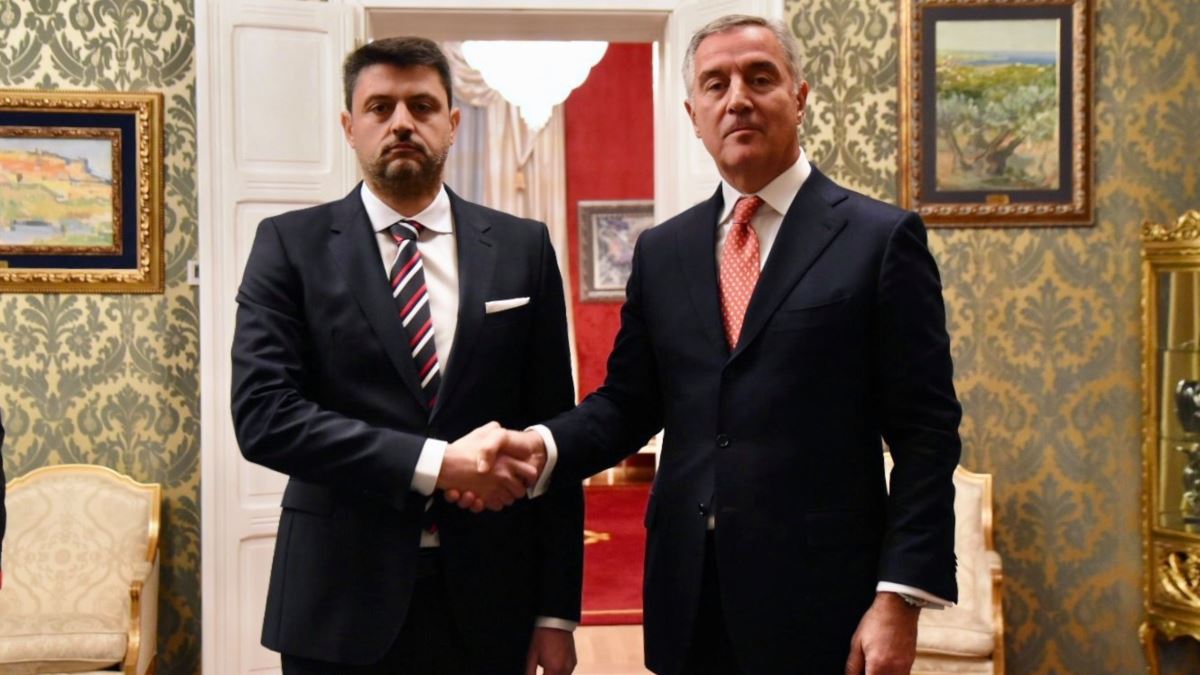 Montenegro’s outgoing government has declared the ambassador of neighboring Serbia persona non grata and asked him to leave the country, the Foreign Ministry said on November 28.

The Balkan nation’s Foreign Ministry cited “long and continuous meddling in the internal affairs of Montenegro” as the reason.

The Foreign Ministry’s statement said Serbian Ambassador Vladimir Bozovic “directly disrespected” Montenegro by describing a 1918 decision to join a Serbia-dominated kingdom as an act “liberation” and “free will” by the Montenegrin people.

Montenegro’s parliament declared the century-old decision void in 2018, saying it had stripped Montenegro of its sovereignty.

The statement said Bozovic’s comments on November 27 were “incompatible with the usual acceptable standards of diplomatic office.”

There was no immediate reaction from Serbia.

Montenegro remains deeply divided among those seeking closer ties with traditional allies Serbia and Russia, and those who view Montenegro as an independent state allied with the West.

Montenegro and Serbia were part of a joint country before an independence referendum in 2006 led to Montenegro splitting off.

The pro-Western Democratic Party of Socialists was defeated in August after three decade in power by a pro-Serb coalition. The new government is set to be voted into office during a parliament session next week.

With reporting by AP