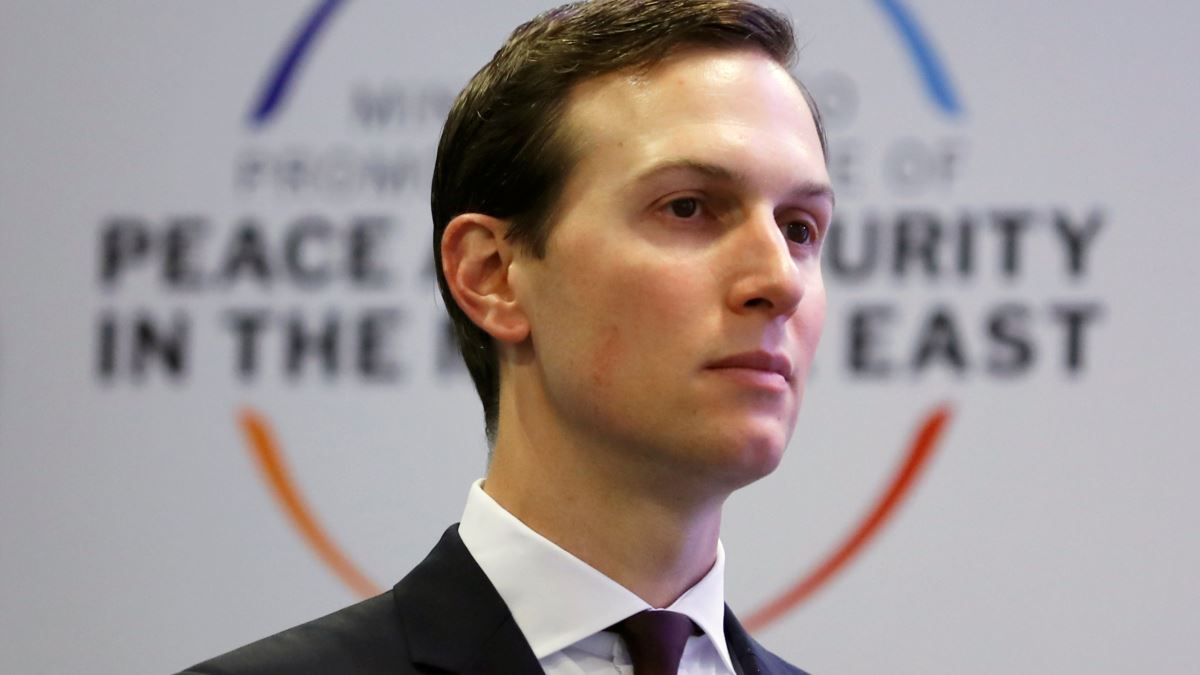 A White House official said on November 29 that Kushner is to meet separately with Saudi Crown Prince Mohammed bin Salman in the Saudi city of Neom and with the emir of Qatar in that small Persian Gulf nation.

The statement said Kushner — who is also President Donald Trump’s son-in-law — will be accompanied by Middle East envoys Avi Berkowitz and Brian Hook. Adam Boehler, chief of the U.S. International Development Finance Corporation, will join them.

Kushner and his team have been instrumental in negotiating normalization deals between Israel and Bahrain, the United Arab Emirates (U.A.E.), and Sudan since the start of the summer.

U.S. administration officials said the team is attempting to reach further such deals before Trump’s term is set to end on January 20.

Sunni Muslim Saudi Arabia is a bitter rival of Shi’ite-led Iran as two nations battle for influence in the Middle East.

Iranian nuclear scientist Mohsen Fakhrizadeh was assassinated in an ambush near Tehran on November 27, in a brazen attack that threatens to escalate tensions between Iran and the United States and its close ally Israel.

Iranian President Hassan Rohani on November 28 accused Israel of acting as a “mercenary” for the United States in connection with the assassination. No one has claimed responsibility for the attack, which many saw as an attempt to slow Iran’s progress toward developing nuclear weapons.

Based on reporting by Reuters and Axios