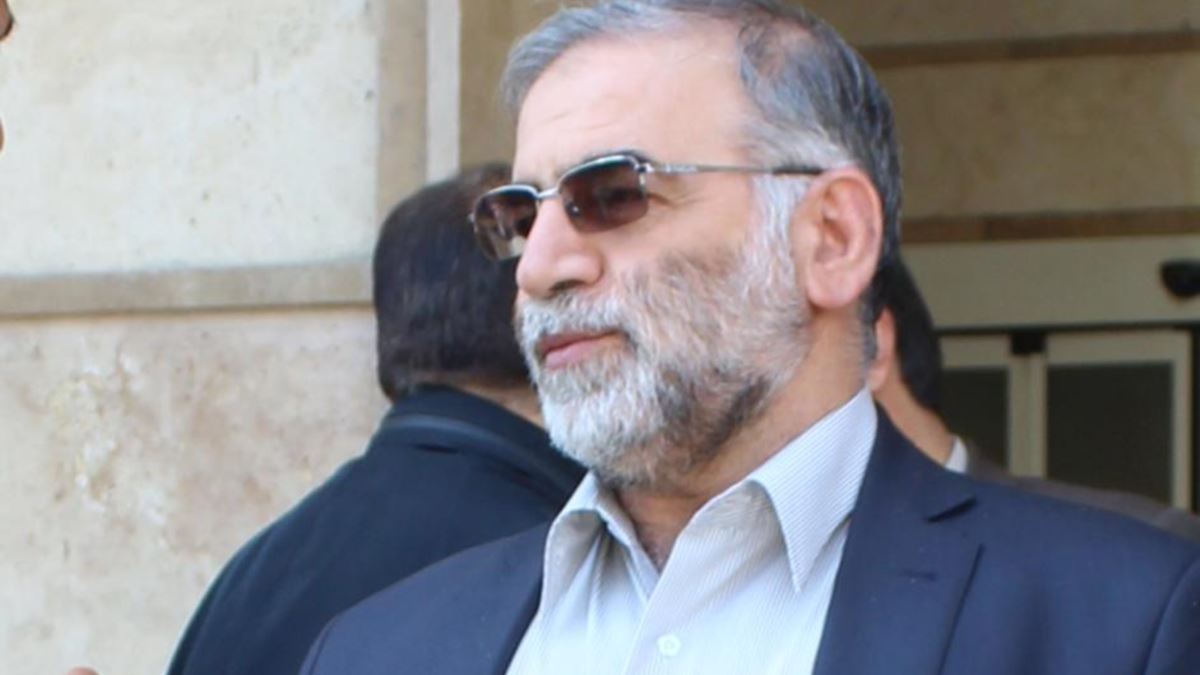 An Iranian government spokesman said diplomacy is still possible, even as others in the country called for revenge after the targeted assassination of nuclear physicist Mohsen Fakhrizadeh.

Government spokesman Ali Rabiei on November 29 said that “we should definitely not fall into this trap [of early military action or giving up on diplomacy].”

Earlier, Iranian President Hassan Rohani stressed that the country will seek its revenge in “due time” and not be rushed into a “trap.”

Rohani is considered by many to be among the more moderate figures in the country and likely to be looking toward possibly returning to the landmark 2015 nuclear agreement that Iran signed with six world powers, including the United States.

U.S. President Donald Trump, who has taken a hard line against Tehran, in 2018 pulled out of the accord and reimposed crippling sanctions on Iran, accusing it of continuing to seek nuclear weapons and of funding extremist activity in the region — allegations Iran has denied.

The nuclear deal was signed under the administration of Trump’s predecessor, Barack Obama. Joe Biden, who defeated Trump in the recent presidential election and will take office on January 20, was Obama’s vice president when the deal with signed.

Meanwhile, an opinion piece published on November 29 by a hard-line Iranian newspaper called on the country’s leadership to attack the Israeli port city of Haifa if it is determined that Israel carried out the Fakhrizadeh killing.

The Kayhan newspaper suggested that an assault be carried out in a way that destroys facilities and “also causes heavy human casualties.”

The comments came a day after Iran’s supreme leader called for retaliation for the assassination of the country’s top nuclear scientist, raising concerns about a new confrontation between Iran and Israel or the United States.

Ayatollah Ali Khamenei called for “following up on this crime and certainly punishing those responsible,” in a post on his official website on November 28.

President Rohani on November 28 accused Israel of acting as a “mercenary” for the United States in connection with the assassination near Tehran.

No country has claimed responsibility for the targeted killing, seen by many as an effort to disrupt Tehran in any effort to develop nuclear weapons. Iran has insisted its nuclear program is for civilian purposes.

Israel has not officially commented on Fakhrizadeh’s killing.

But it says Fakhrizadeh was the head of an Iranian military nuclear program, and he was subject to sanctions by the United States in 2008 for activities linked to Iran’s atomic activities.

Meanwhile, many states condemned the targeted killing, including countries often seen as rivals to Iran.

The United Arab Emirates on November 29 called the killing a “heinous crime,” but it added that it calls “on all parties to exercise self-restraint to avoid dragging region into new levels of instability and threat to peace.”

The condemnation comes weeks after the Persian Gulf nation signed a deal to normalize ties with Israel.

A statement on November 29 from the European Union described the incident as killing “an Iranian government official and several civilians,” although it was not clear if others were killed in the attack.

Iranian state television said an old truck with explosives hidden under a load of wood blew up near a car carrying Fakhrizadeh.

With reporting by AFP, AP, dpa, and Reuters.