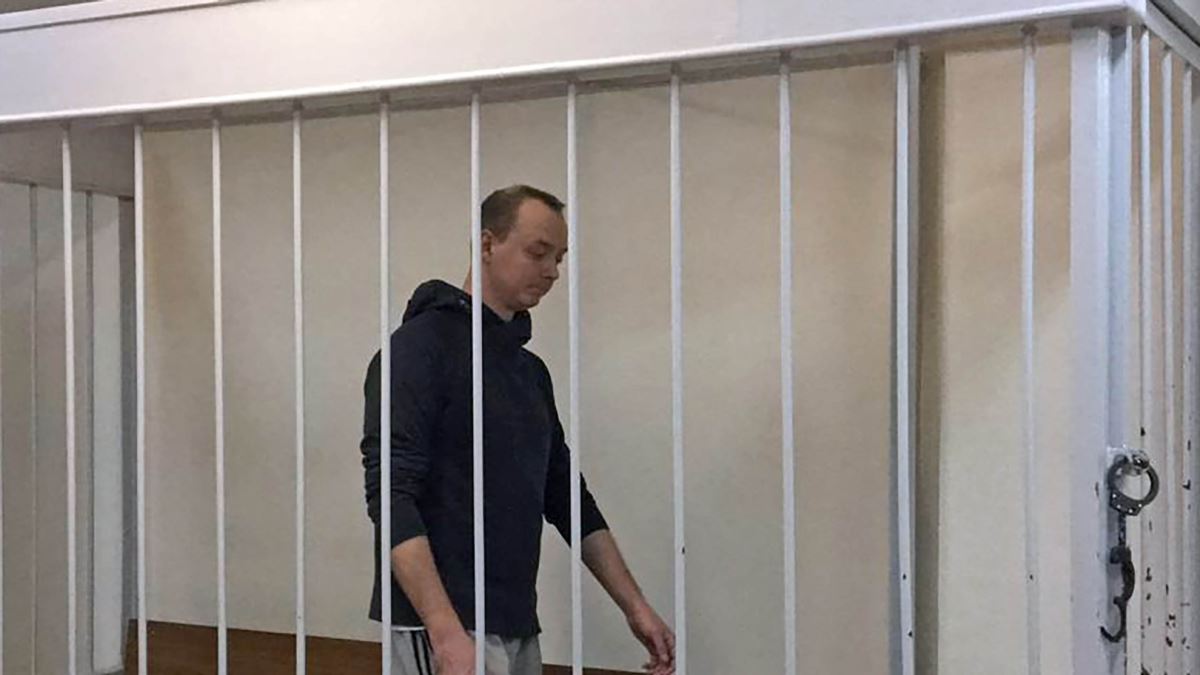 MOSCOW — A court in Moscow has extended the pretrial detention of former journalist Ivan Safronov, who is charged with high treason.

The Lefortovo district court on November 30 ruled that Safronov must be held at least until March 7, 2021. Only Safronov’s girlfriend, Ksenia Mironova, and his sister Irina were allowed to be present in the courtroom when the court handed down its decision.

The hearing took place behind closed doors as the case is classified.

The 30-year-old Safronov, who has worked since May as an adviser to the head of Russia’s Space Agency (Roskosmos), Dmitry Rogozin, is a prominent journalist who covered the military-industrial complex for the newspapers Kommersant and Vedomosti.

He was arrested on July 7 amid allegations that he had passed secret information to the Czech Republic in 2017 about Russian arms sales in the Middle East.

Safronov has rejected the accusations and many of his supporters have held pickets in Moscow and other cities demanding his release.

Human rights organizations have issued statements demanding Safronov’s release and expressing concerns over an intensifying crackdown on dissent in Russia.

With reporting by Kommersant and Interfax