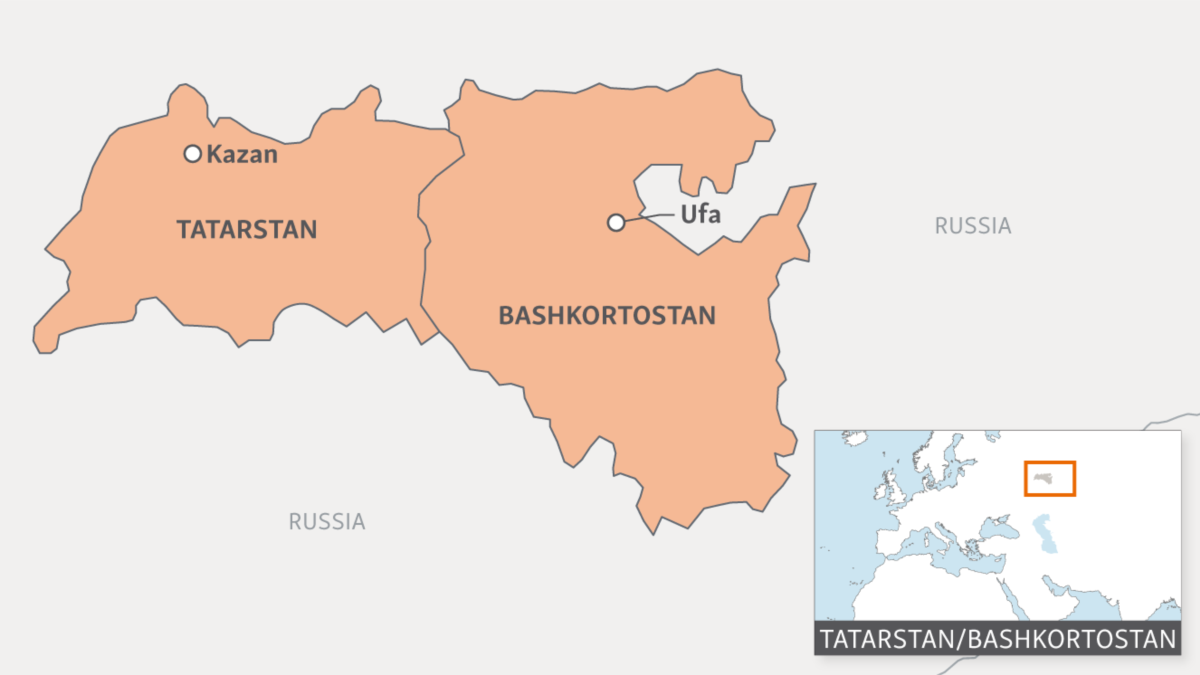 KAZAN, Russia — Police in Kazan have apprehended a man suspected in dozens of killings of elderly women that took place nearly 10 years ago in and around Russia’s Republic of Tatarstan.

The Investigative Committee said on December 1 that the 38-year-old suspect identified as Radik Tagirov, who worked as a locksmith in Tatarstan’s capital, had confessed to killing 26 elderly women and stealing their belongings between 2011 and 2012.

According to the statement, the suspect, who was convicted for theft in 2009, was identified by investigators through an analysis of DNA extracted from biological tracks left by the suspect at crime scenes.

The statement also says that the elderly women were killed in Tatarstan and 11 neighboring Russian regions.