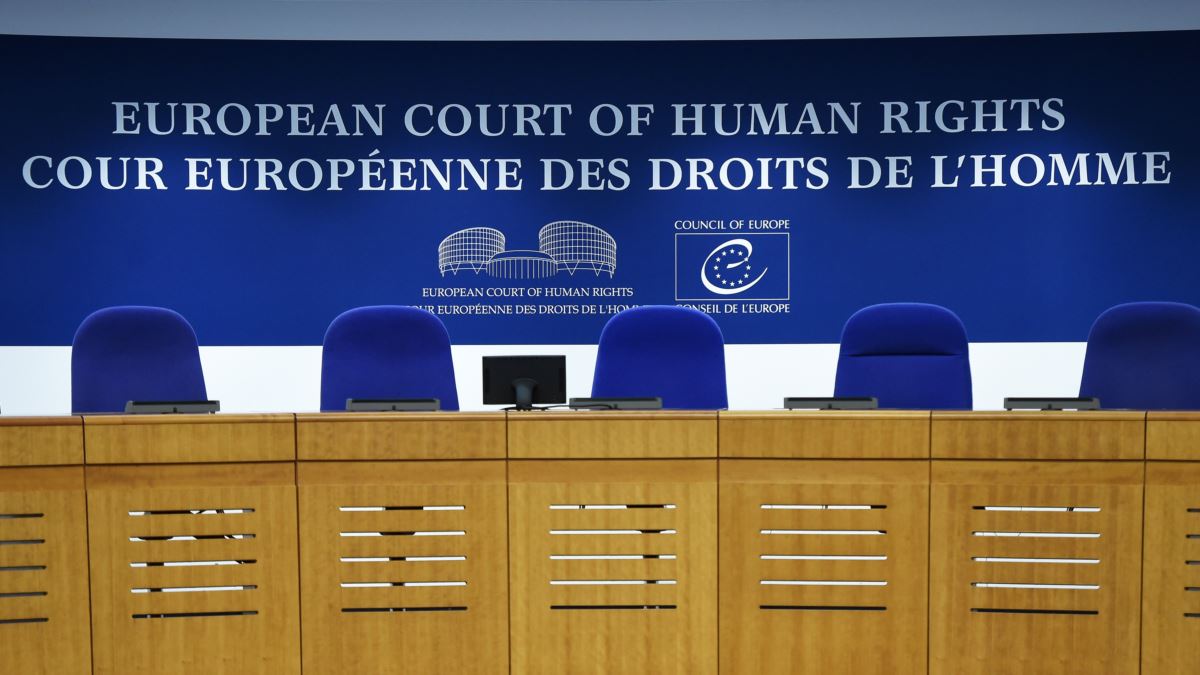 The European Court of Human Rights (ECHR) on December 1 ruled Russia violated a top physicist’s right to a fair trial in a 2014 trail on treason and fraud charges.

Valentin Danilov, the former director of the thermo-physics center at Krasnoyarsk State University, was arrested in 2001 on claims he transferred secret information to China and embezzled funds.

In 2003, a jury acquitted Danilov of all charges, but a year later the Russian Supreme Court overturned the acquittal and sent the case back for another trial.

The new jury found Danilov guilty and he was ultimately sentenced to 13 years in prison.

When he was paroled in 2012, Danilov vowed to clear his name.

In his appeal to the ECHR, Danilov, now 72, argued he was not allowed to cross-examine experts whose testimony was used against him, nor to present his own expert defense.

He also claimed the jury was biased, since four of the twelve members had a state security clearance.

“The court agreed with our arguments that it is doubtful that among the jurors who were selected by random sampling four had a security clearance,” Danilov’s lawyer, Anna Stavitskaya, told MBH Media.

The ECHR sided with Danilov in his arguments, ordering Russia to pay 21,000 euros ($25,300) for having infringed on his right to a fair trial.

With reporting by AFP and Current Time.