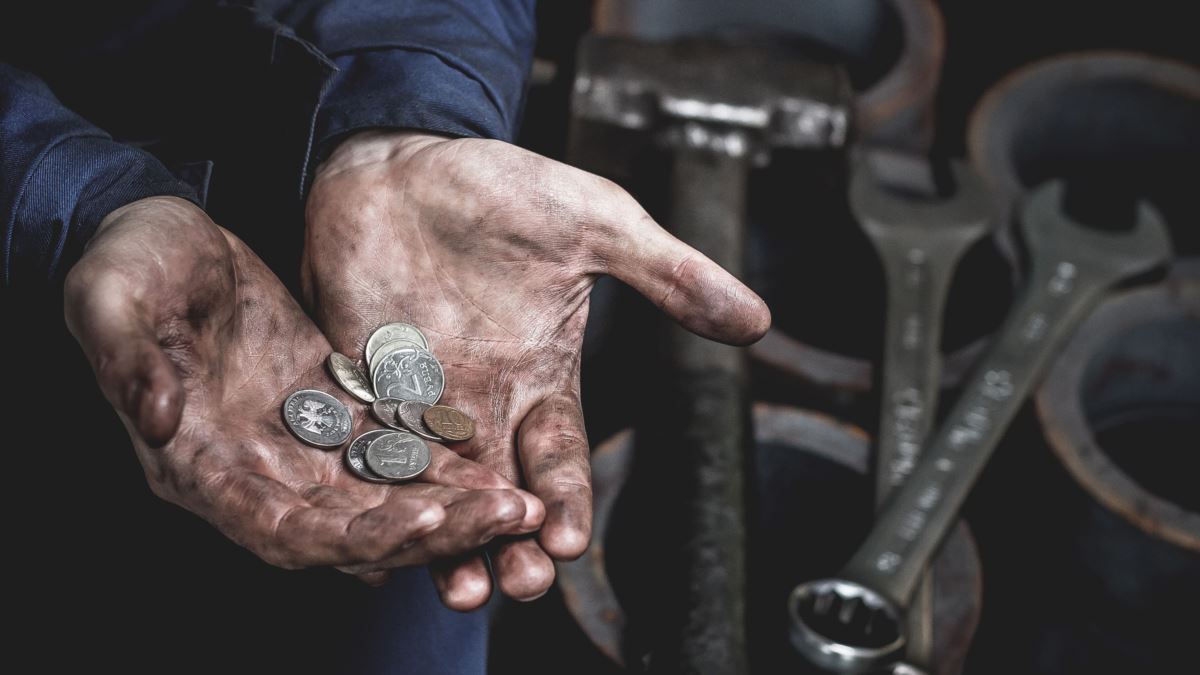 The Russian economy’s next shock is more likely to come from its struggling regions than from external factors such as Western sanctions or low oil prices, according to a panel of experts.

Russia has maintained a lean budget and built up its foreign currency reserves over the years to insulate itself from commodity price swings and additional Western financial pressure.

However, in the process, it failed to invest enough in its regions, whose health-care systems are now overwhelmed by the coronavirus pandemic, adding to citizens’ frustration with the government.

“It is ironic that over time [external factors] might actually not cause it. Where they might get the shock actually is the internal shock from the regions, from people who saw that they are being ignored, from the [low] health-care spending, from the lockdowns,” Elina Ribakova, deputy chief economist at the Institute of International Finance, told an Atlantic Council conference on December 2.

Even during the pandemic, the Kremlin refrained from aggressively tapping its massive foreign-currency reserves to support regions, companies, and individuals amid concern over potential future “external pressure,” she said.

Russia’s foreign-currency and gold reserves now stand at more than $580 billion, the fourth-largest in the world.

Vladimir Milov, an opposition politician and former Russian deputy energy minister, said the safety net of individuals, as well as small and medium-sized businesses, had “dried up” due to the low level of government financial support during the pandemic.

Sergei Guriyev, an economist and Kremlin critic, told the panel the Russian government did not enforce lockdown measures to “preserve the economy, preserve the sovereign wealth fund.”

Russians ignored the pandemic lockdowns and continued to go to work because the government’s financial bailout measures were “stingy,” Guriyev said.

As a result, Russia’s economy will decline only about 4 percent this year, better than many developed nations, he said. However, it has come at the costs of lives, he added.

The government “convinced Russians that they are not dying because official data shows that they’re not. This is pretty scary, but this is how I would explain the fact that the Russian economy is not doing that badly,” compared to developed countries.

Russia has registered more than 2.3 million cases of COVID-19, the fourth-highest in the world, and more than 40,000 deaths.

Critics say the government has significantly underreported the death toll from the novel disease, instead citing pneumonia or other illnesses as the underlying cause.

The Russian economy will struggle to grow in the coming years because the vertical political structure makes the necessary reforms required to drive investment “almost impossible,” Ribakova said.

Also, a dependency on commodity exports, which account for the lion’s share of export revenues, has generated a “sense of complacency,” she said.

Milov also gave a pessimistic outlook, saying the consumer-credit boom that had driven the economy in recent years is drying up. Furthermore, the coronavirus has hurt wages, reducing the borrowing power of citizens, he said.

Biden served as vice president when the United States imposed punishing sanctions on Russia for its annexation of Crimea and support for separatists in eastern Ukraine.

Biden earlier this year called Russia “an opponent” and said he would take a tougher stand toward the Kremlin.

The Biden administration will not want to take on two powers at the same time, he said.

Additionally, the Biden administration will want to reach arms-control deals with Russia and new sanctions would only undermine talks, he told the panel.

Unless President Vladimir Putin undertakes foreign aggression, such as against Ukraine or Belarus, the United States is unlikely to impose fresh sanctions, he said.