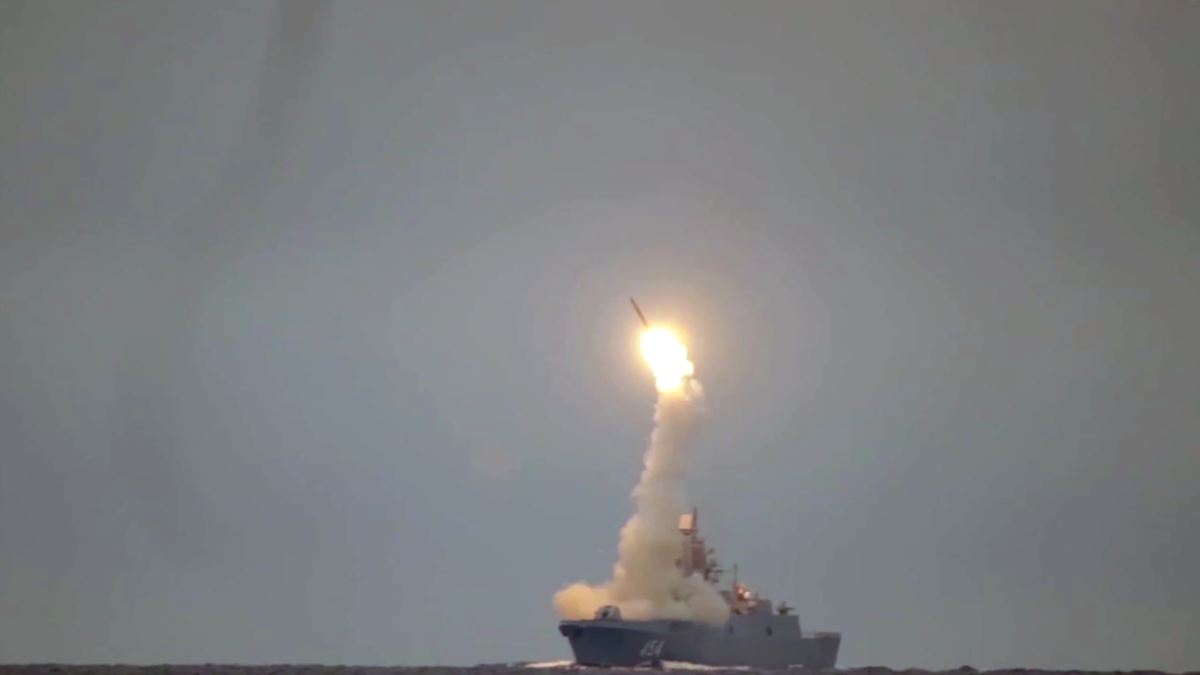 A Russian court has ordered the arrest of a physicist specializing in hypersonic aircraft on suspicion of high treason.

The closed-door court ordered Gubanov to be held in detention until February.

The scientist is said to be a lecturer at the Moscow Institute of Physics and Technology.

In October, the Russian military said it had successfully test-launched a Tsirkon hypersonic cruise missile that flew more than eight times the speed of sound, in what President Vladimir Putin hailed as a “big event” for the country.

With reporting by RFE/RL’s Russian Service, dpa, TASS, and Interfax.