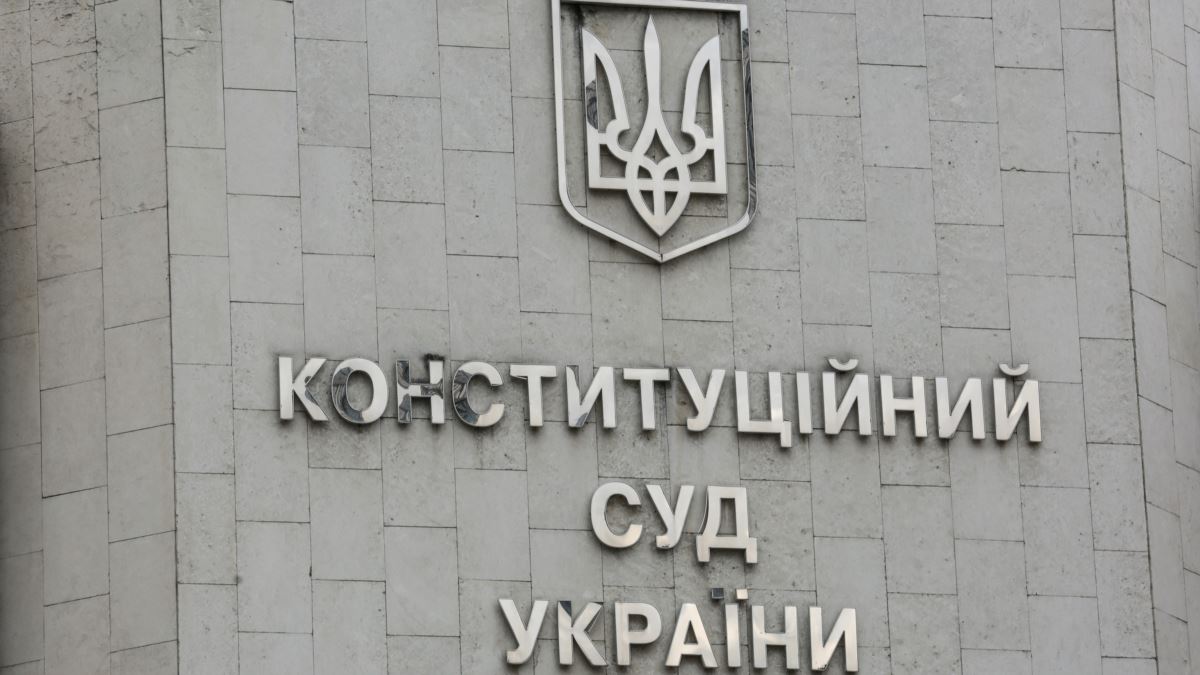 Ukraine’s parliament voted on December 4 to reimpose penalties for officials who provide false information about their incomes, defying an earlier ruling from the nation’s highest court.

The nation’s highest court declared unconstitutional a provision that required officials to submit electronic asset declarations. It also struck down legislation that made providing false income information a criminal offense.

Ukraine has suffered from widespread corruption for decades that has held back foreign investment and economic growth. The prior legislation, passed after the 2013-14 Euromaidan protests that pushed Moscow-friendly President Viktor Yanukovuych from power, helped combat the problem by exposing and punishing those officials involved in graft.

The new bill passed by parliament on December 4 is less severe.

Additionally, any official convicted of hiding income can be banned from holding public office for up to three years

Based on reporting by AP and the Kyiv Post