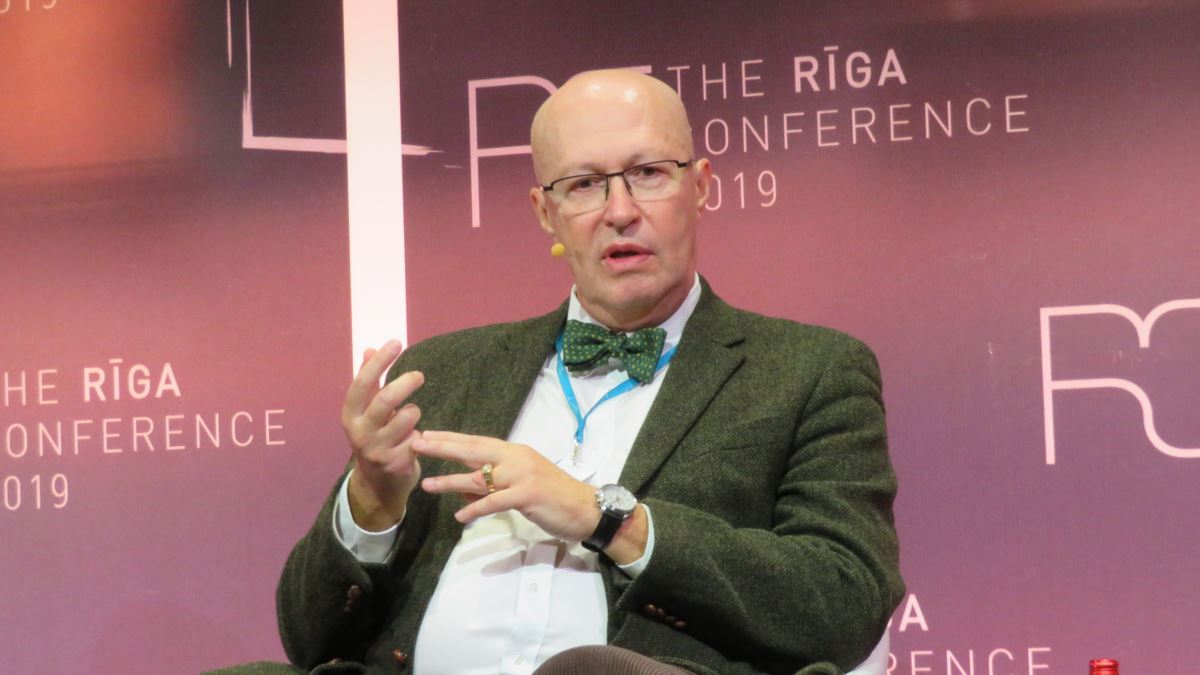 Solovei was detained in St. Petersburg on December 6 near a meeting of the opposition Change movement, which he founded in October.

A former professor, Solovei had worked for the Moscow State Institute of International Relations until last year when he left the elite institution for what he said were “political reasons.”

He founded Change as a decentralized movement, taking as its model NEXTA in neighboring Belarus, which has covered and coordinated ongoing protests against authoritarian leader Alyaksandr Lukashenka.

In September, Solovei was detained in Moscow after he and dozens of other protesters marched to show solidarity with protests in the Far Eastern city of Khabarovsk.

With reporting by Current Time, RFE/RL’s Russian Service, and Reuters