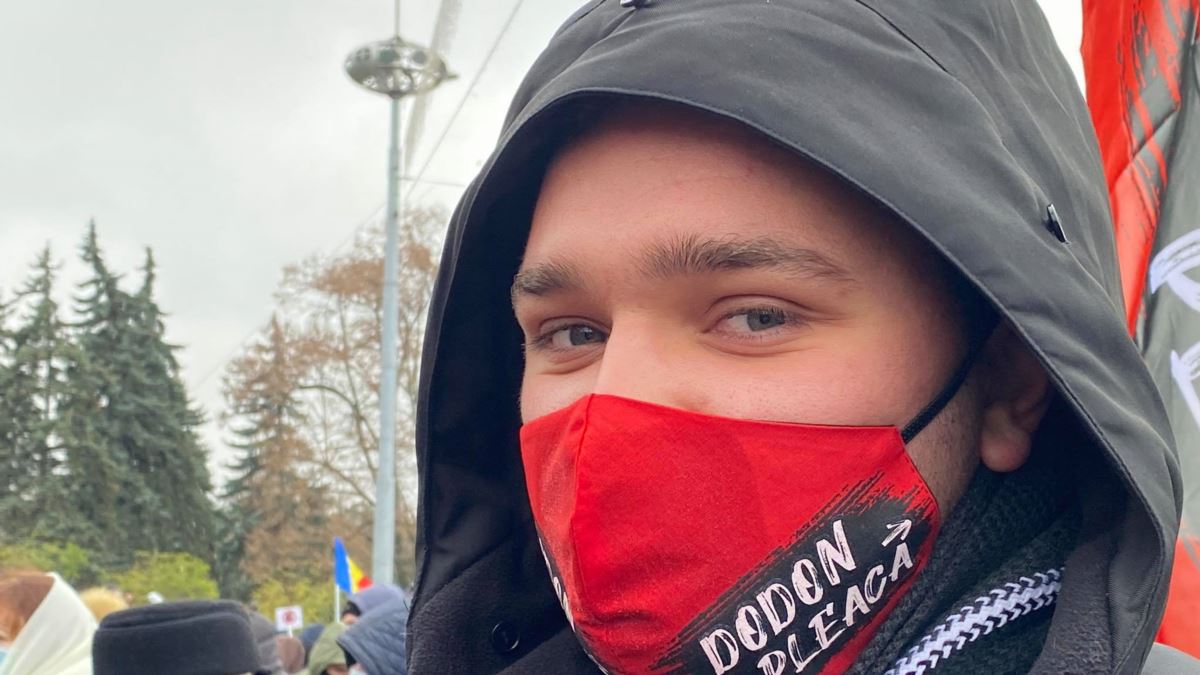 CHISINAU — Thousands of protesters have taken to the streets of the Moldovan capital demanding the government’s resignation and early general elections.

The demonstrators gathered at the square in front of the parliament building in Chisinau on December 6, shouting slogans such as “We are the people!” and “To prison!”

The rally was called by President-elect Maia Sandu, who favors closer ties with the European Union, after lawmakers passed a bill transferring control of the country’s intelligence agency from the president to parliament.

Sandu and her supporters say the goal of the legislation was to reduce the presidency before she takes office and to boost parliament, where the pro-Moscow Socialists aligned with Dodon outnumber the opposition.

Addressing the December 6 rally, Sandu reiterated her call for the government of Prime Minister Ion Chicu to resign and for snap parliamentary polls.

“Igor Dodon does not want to admit defeat,” she told the crowd. “He wants now to set fire to the country, provoke chaos, drive Moldova into international isolation.”

She also accused parliament of trying to sabotage her ability to fight corruption, saying: “This majority adopts laws that strip the powers of the president so that we cannot fight corruption and thieves.”

“We will go to the end until we cleanse the country of corrupt officials,” Sandu added.

The Constitutional Court is expected to officially confirm her election victory on December 10, and her inauguration is scheduled for two weeks later.

Sandu promised during her presidential campaign to battle corruption in Moldova, the poorest countries in Europe.