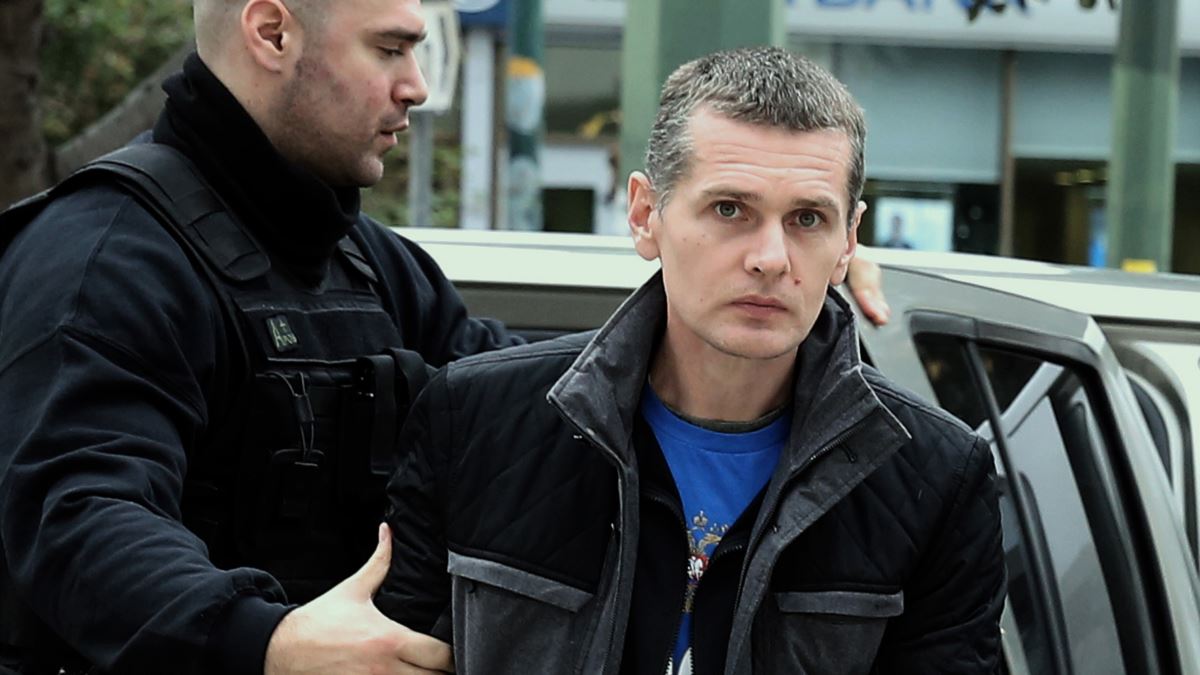 A Russian man wanted by the United States for a massive bitcoin theft scheme has been sentenced by a French court to five years in prison for money laundering.

Aleksandr Vinnik was handed the punishment in a French court on December 7 after a trial where prosecutors laid out a scheme where he would send emails disguised as invoices laced with malware that would cripple the target’s computer until a ransom had been paid in cybercurrency.

While Vinnik was cleared of the randomware attack charges, he was found guilty of laundering the money he extorted through another software program — called Locky — used in the attacks.

Vinnik has claimed he is innocent of the charges and his lawyer said that they will likely appeal the verdict.

The 41-year-old is also wanted in the United States and his native Russia for alleged cybercrimes.

Vinnik has been identified by U.S. and other authorities as an administrator or manager of a “digital-currency exchange” — where people can buy and sell cryptocurrencies such as bitcoin and others — known as BTC-e.

He was arrested on a U.S. arrest warrant in 2017 on a Greek beach where he was vacationing with his family.

The United States fought in a Greek court to have Vinnik extradited, but Russia filed a competing extradition request, saying he faces smaller, unrelated criminal charges in Russia.

In the United States, he faces up to 55 years in prison.

Midway through the legal fight, however, France also lodged an extradition request in Greek court on similar theft charges and in January he was transferred to Paris.

Vinnik was one of seven Russians detained or indicted worldwide in 2018 on U.S. cybercrime charges.

With reporting by AFP and Interfax