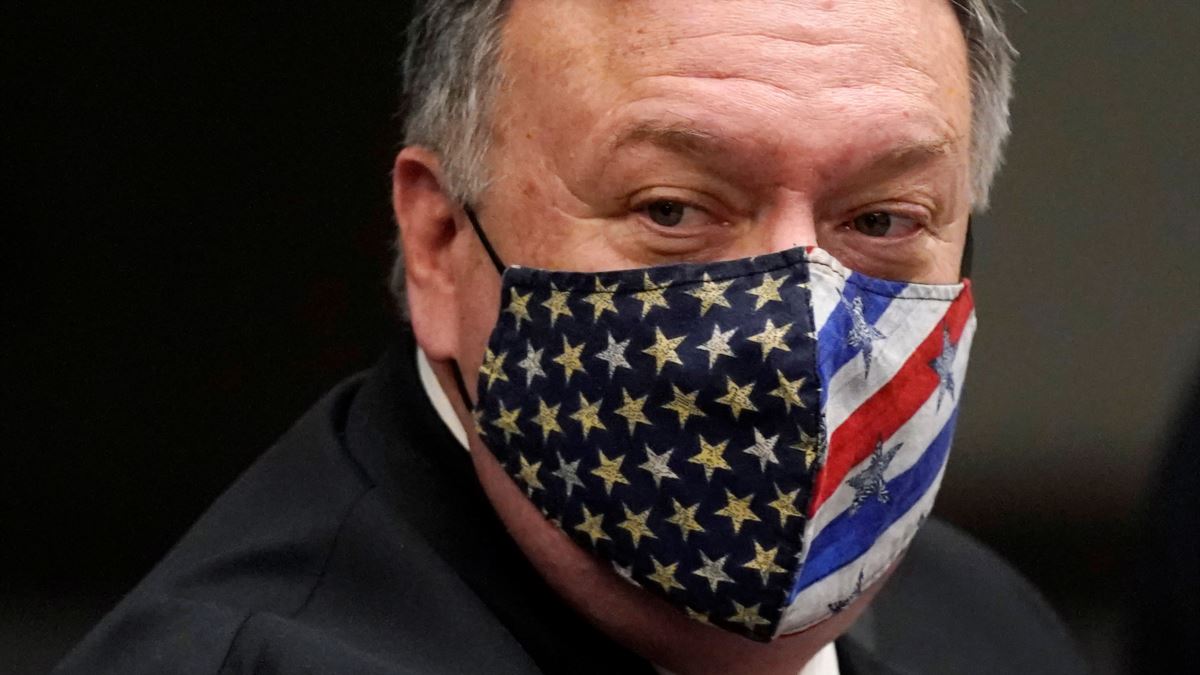 The United States has included Iran, Pakistan, Tajikistan, and Turkmenistan on a list of 10 countries designated for “particular concern” over religious freedom.

The designation was issued under the International Religious Freedom Act of 1998 “for engaging in or tolerating systematic, ongoing, egregious violations of religious freedom,” Secretary of State Mike Pompeo said in a news release.

The United States also placed Russia and three other countries on a “special watch list” for governments that have engaged in or tolerated “severe violations of religious freedom.”

The United States “once again took action to defend those who simply want to exercise this essential freedom,” Pompeo said.

“The U.S. is unwavering in its commitment to religious freedom,” Pompeo added on Twitter. “No country or entity should be allowed to persecute people with impunity because of their beliefs. These annual designations show that when religious freedom is attacked, we will act.”

The countries placed on the special watch list are the Comoros, Cuba, Nicaragua, and Russia.

The announcement also said Uzbekistan and Sudan have been removed from the special watch list based on “significant, concrete progress” by their governments over the past year.

“Their courageous reforms of their laws and practices stand as models for other nations to follow,” Pompeo said.