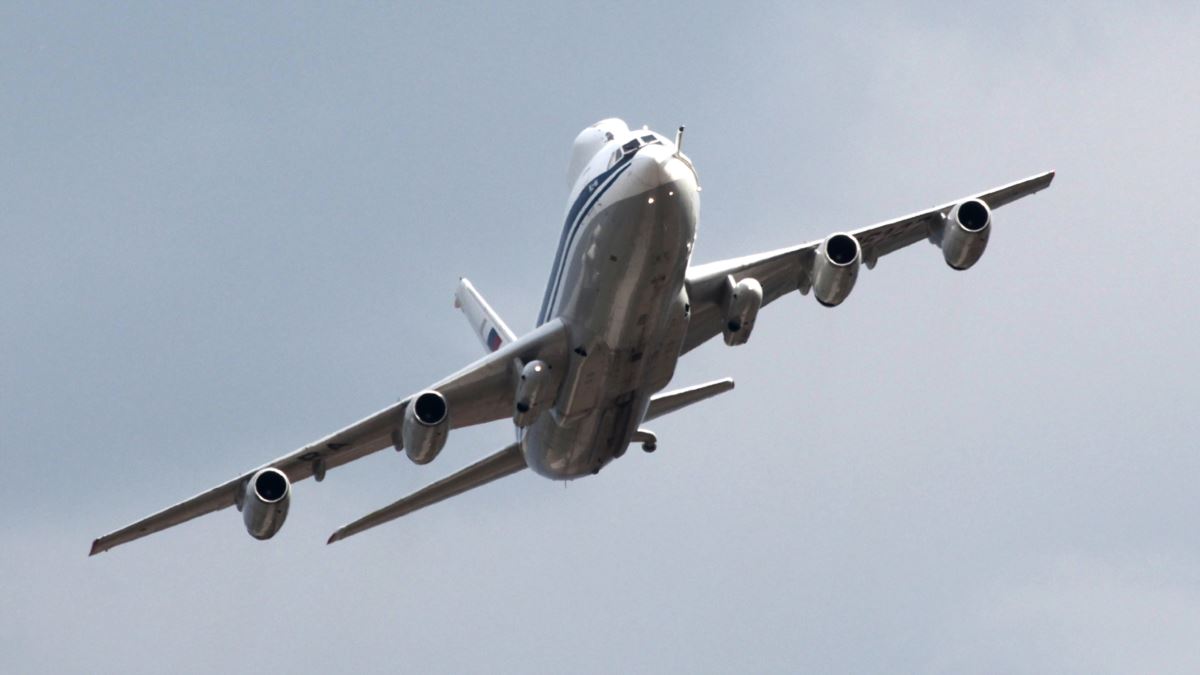 Russian authorities say they have opened a criminal case into the theft of equipment from a military aircraft dubbed the “doomsday plane” that was designed to shield top officials from the effects of a nuclear explosion.

The Rostov regional branch of Russia’s Interior Ministry said in a statement on December 9 that more than 1 million rubles ($13,600) worth of equipment was stolen from the Ilyushin Il-80 plane at the Taganrog airfield, raising questions about the safety of Russia’s strategic military equipment.

Speaking to journalists, Kremlin spokesman Dmitry Peskov described the breach as an “emergency situation” and vowed that “measures will be taken to prevent this from happening again.”

Military experts say the plane is one of four Il-80s designed to be used as airborne command posts for the Russian president and other top officials in the event of a nuclear conflict.

Officials from the Taganrog Aviation Scientific and Technical Complex reported the theft to local police on December 4, according to Interfax.

The Interior Ministry North Caucasus directorate reported on December 7 that the state-controlled Beriev Aircraft Company, which was carrying out maintenance of the Il-80 plane, had informed police that a cargo hatch breach had been discovered during an inspection of the aircraft, according to TASS.

Broadcaster Ren-TV, which first reported the break-in, said all equipment was intact at the last inspection on November 26.

The Il-80 had reportedly been undergoing repairs since the beginning of 2019.

The plane, based on the Ilyushin Il-86 jetliner, has been in use since the mid-1980. It is designed to have some protection from the effects of a nuclear blast.

With reporting by the BBC, AFP, Interfax, and TASS