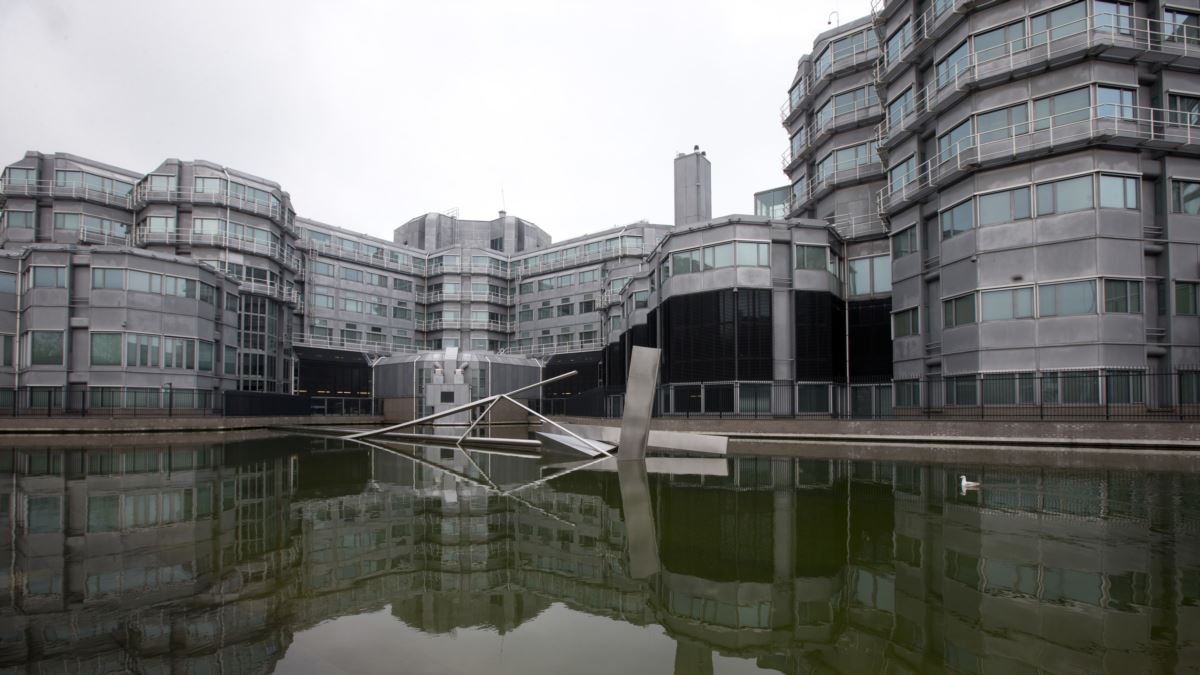 The Netherlands has ordered the expulsion of two Russians with diplomatic accreditation after a Dutch intelligence agency accused them of espionage targeting the country’s science and technology sectors.

The General Intelligence and Security Service (AIVD) said on December 10 that the two unidentified Russians were seeking information on artificial intelligence, semiconductors, and nanotechnology.

The service added that the two men work for Russia’s civilian intelligence agency, known as the SVR.

The Russian Embassy in the Netherlands confirmed the expulsion order, saying that “no evidence that might prove their illegal activity in the country’s territory was presented.”

The incident threatens to further aggravate tensions between the two countries, which have had strained relations since Malaysia Airlines flight MH17 was shot down over eastern Ukraine in 2014.

The passenger jet was traveling from Amsterdam to Kuala Lumpur when it was shot down by an antiaircraft system provided by Moscow to Russia-backed separatists waging a war against Kyiv, Dutch and international investigators have concluded.

All 298 people aboard the flight, including 196 Dutch citizens, were killed.

Moscow denies involvement in the downing of MH17 and in the conflict in parts of eastern Ukraine.

In 2018, the Netherlands expelled four alleged Russian spies who were accused of attempting to hack into the computers of the Organization for the Prohibition of Chemical Weapons, which is based in The Hague.

Based on reporting by AP, Reuters, TASS, and dpa