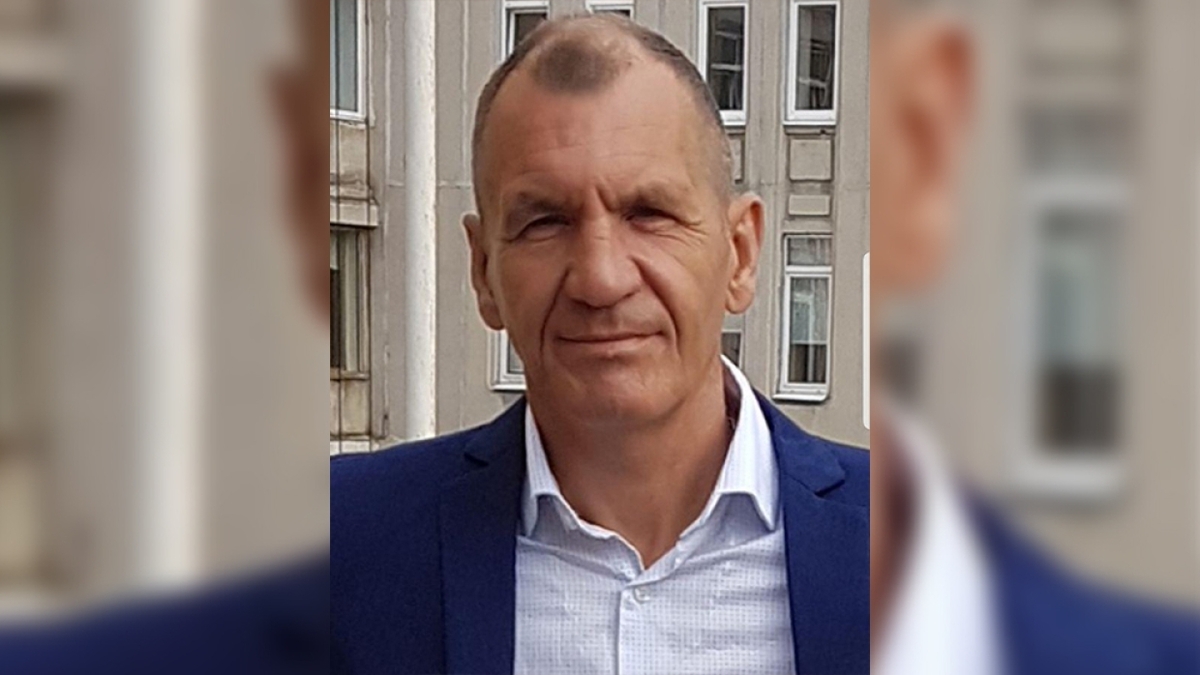 Two employees of the Moscow-based Foundation for the Protection of Traditional Values with links to a notorious Russian “troll farm” have been released from Libyan custody where they had been held since May 2019.

The foundation’s chief, Aleksandr Malkevich, who also edits a controversial English-language website titled USA Really, said on December 10 that Russian citizens Maksim Shugalei and Samer Khasan Ali Sueifan had been released and are on their way back to Moscow.

Libyan authorities said last year that Shugalei, who is also a lawmaker in Russia’s northern Komi Republic, and his interpreter Sueifan, were arrested on suspicion of trying to influence upcoming elections in Libya, which Russian officials have denied.

Shugalei and the foundation are widely known to have links to the Internet Research Agency, a St. Petersburg-based organization known as the Russian “troll farm.”

Owned by the Kremlin-connected businessman Yevgeny Prigozhin, the troll farm was mentioned repeatedly by U.S. Special Counsel Robert Mueller in his investigation into Russian interference in the 2016 U.S. presidential election.

The foundation says it is a “a nonprofit organization whose activities are aimed at protecting the national interests of the Russian Federation.”

With reporting by RIA Novosti and TASS