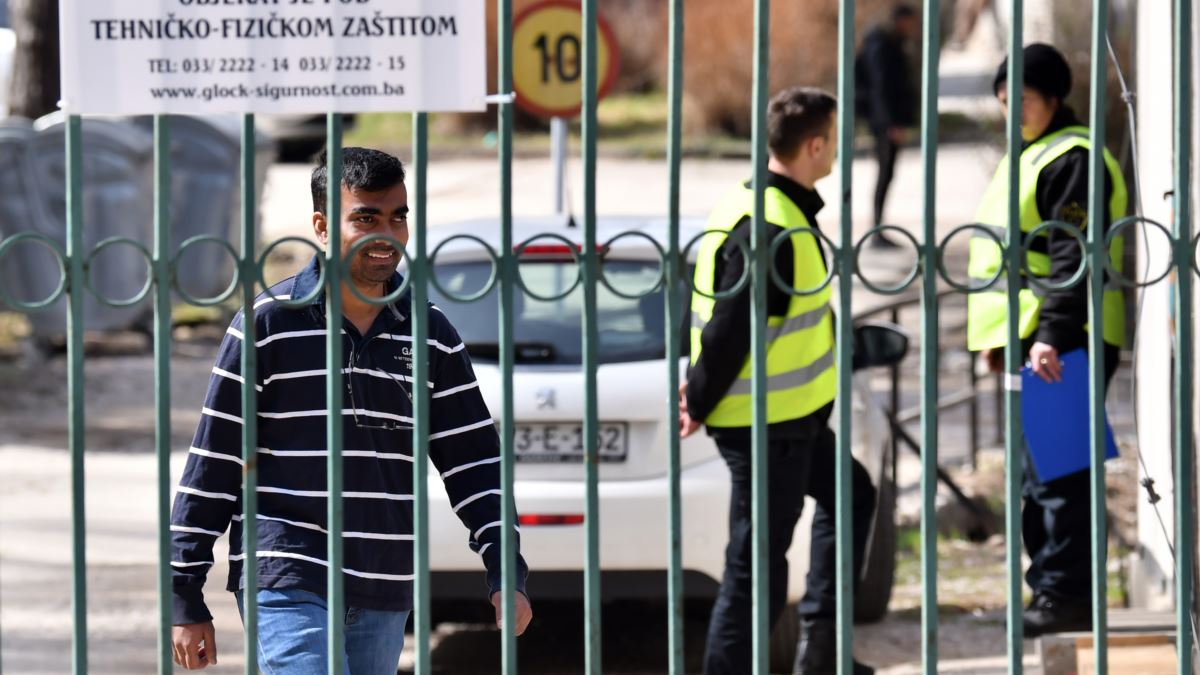 The Council of Europe’s Human Rights Commissioner is raising alarm about a humanitarian crisis unfolding in northwestern Bosnia where up to 3,500 migrants may end up sleeping rough in cold weather.

Dunja Mijatovic said in a letter to Bosnian officials on December 11 that a lack of action and coordination between the country’s various governments risks having grave consequences for migrants and asylum seekers left without housing, food, and medical care.

There are up to 10,000 migrants in Bosnia now, a quarter of whom sleep rough in the woods, abandoned buildings, and by roadsides. Ethnically divided Bosnia, one of the poorest countries in Europe, has few resources to provide for them.

Mijatovic also called for fast-track procedures for asylum-seekers, an end to anti-migrant rhetoric, and more comprehensive care to be provided for nearly 500 unaccompanied migrant children in Bosnia, including access to education.

Bosnia has become a transit route for migrants and refugees from Asia, the Middle East, and North Africa since European Union countries shut their borders to new arrivals in 2015. Many have made their way to Bosnia’s northwest hoping to cross into EU member Croatia to the west.

In October, the authorities in the northwestern town of Bihac closed its biggest migrant center and moved hundreds of people to the already full Lipa camp some 75 kilometers away.

The International Organization for Migration (IOM), which oversees all migrant facilities in Bosnia, on December 11 stopped funding the Lipa camp because the authorities have failed to ensure the necessary conditions to make it suitable for winter.

IOM head Peter Van der Auweraert told N1 local television that the government needed to provide an alternative center for some 1,500 people from the camp, otherwise they would have to join another 1,500 people already sleeping rough.

The EU has provided Bosnia with 60 million euros ($70 million) in emergency funding, mostly for migrant centers.

With reporting by Reuters and AP