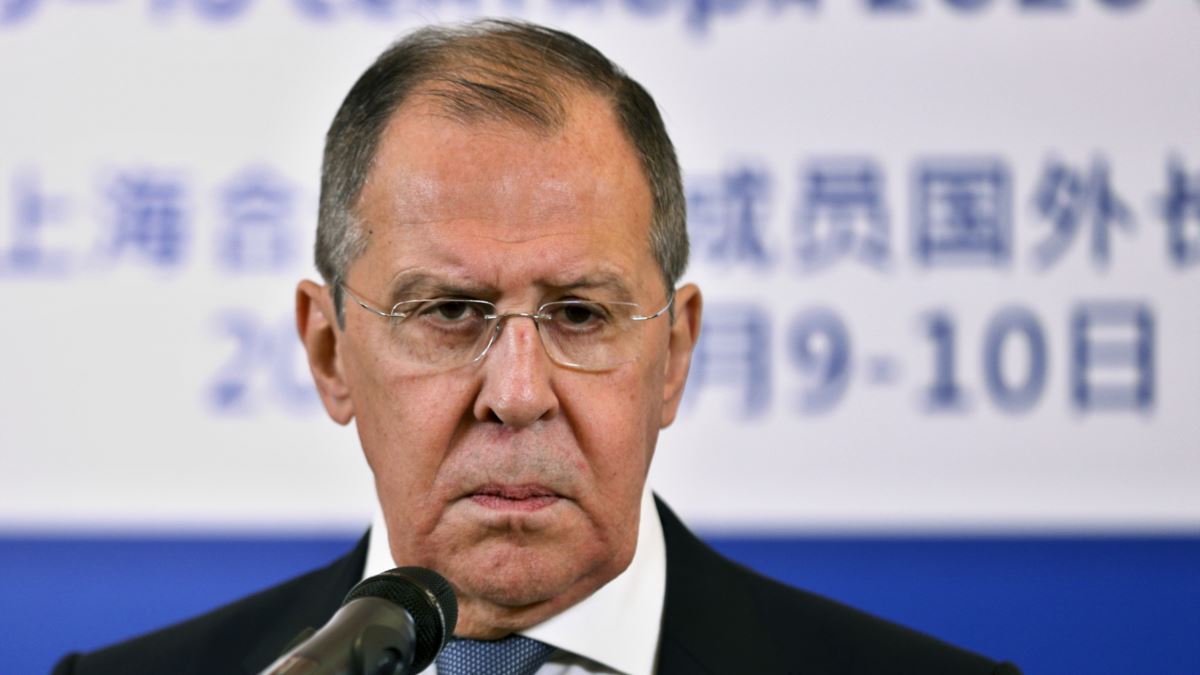 Russian Foreign Minister Sergei Lavrov has said Moscow continues to reject U.S. sanctions against Iran, has put its money where its mouth is by increasing trade with Tehran, and that Moscow will continue to look for new ways to counter the punitive measures.

“We do not just refuse to recognize unilateral sanctions, but support Iran with specific measures,” Lavrov told Iranian state television in an interview on December 12. “Perhaps we are doing more than anyone else. In terms of figures, this amounts to billions of dollars.”

Lavrov said Russian trade with Iran grew by 8 percent in the first half of the year, and that “we do not have such indicators actually with anyone else, when trade is growing and not decreasing amid coronavirus restrictions.”

Russia’s top diplomat added that he was convinced that “we will be looking for new methods of ignoring the sanctions’ negative economic effect.”

The administration of U.S. President Donald Trump has continued to increase pressure on Iran in its last weeks of office before President-elect Joe Biden’s inauguration.

Last week, the Trump administration imposed sanctions on Iran’s envoy to the Huthi rebels in Yemen in what was seen as an attempt to force the Tehran-backed militants to negotiate a peace deal to end an ongoing civil war in which Iranian archenemy Saudi Arabia is heavily involved.

Iran recently announced plans to increase its uranium-enrichment capabilities in violation of the 2015 nuclear deal with world powers.

In 2018 the United States abandoned the agreement, under which Tehran curtailed its nuclear program in exchange for sanctions relief.

Based on reporting by TASS and AFP