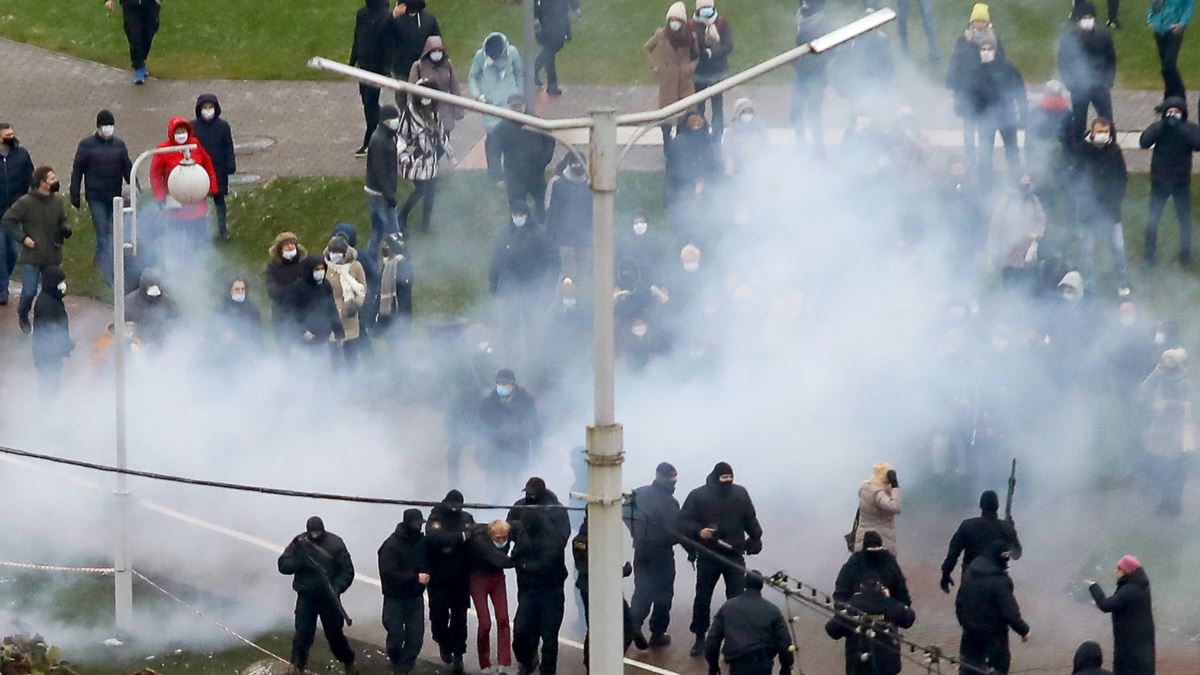 Switzerland has become the latest country to freeze the financial assets of Belarusian strongman Alyaksandr Lukashenka.

The Swiss government announced on December 12 that Lukashenka, his son Viktar, and 13 other Belarusians connected with the Lukashenka regime had been banned from entering or transiting through Switzerland.

The sanctioned officials are all believed to be involved in the violent suppression of protests that have swept Belarus since the disputed August 9 presidential election.

“Switzerland is deeply concerned by the ongoing tensions and is calling for dialogue between the Belarus government and civil society,” the Swiss government said in announcing the sanctions.

Official results of that poll gave Lukashenka a sixth presidential term, but the election has been widely criticized as rigged.

Since the election, the opposition has held regular protests, most of which have been met with harsh repression by the police.

According to the United Nations, more than 27,000 people have been detained. There have also been credible reports of torture and ill-treatment.

Based on reporting by Reuters and Deutche Welle