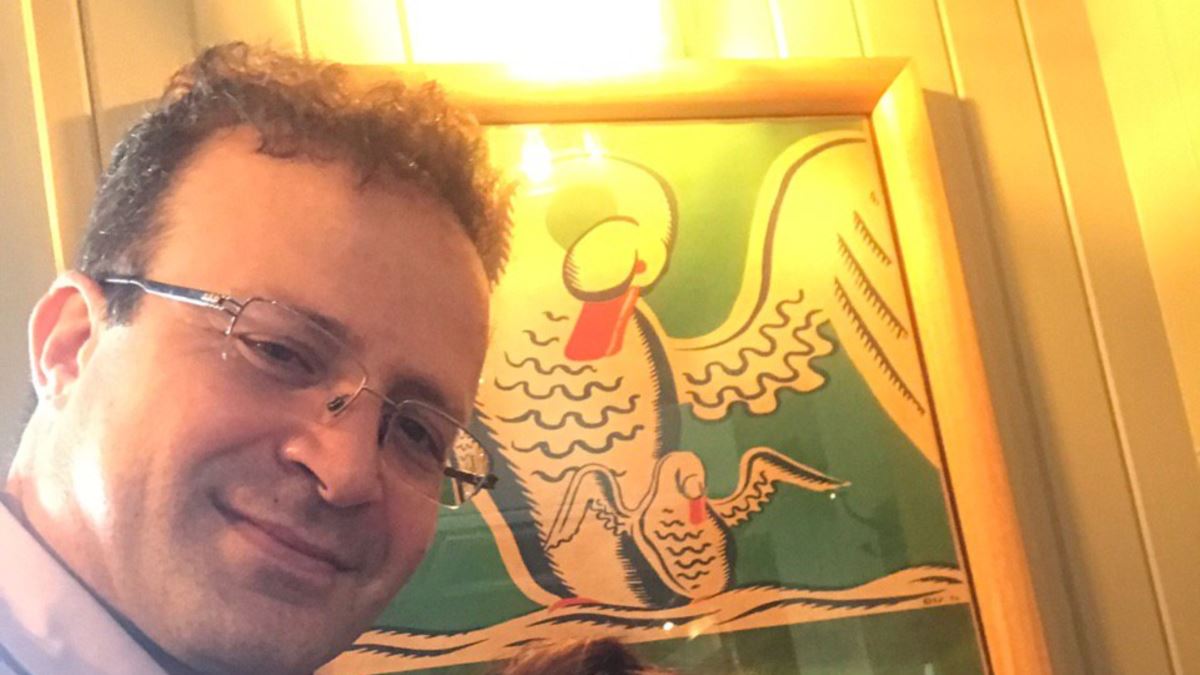 The researcher’s lawyer, Amir Raesian, said on December 13 that his client had received an eight-year sentence for “collaborating with a hostile government.”

“We will present an appeal request against this ruling and we are still hopeful,” Raesian said on Twitter.

The semi-official Tasnim news agency reported a Revolutionary Court sentenced the academic to nine years in prison and ordered him to pay a $727,000 fine. It was unclear why the discrepancy over the duration of the prison sentence.

It was not immediately clear if Ahmady will begin serving the sentence now or will remain free pending an appeal.

Ahmady wrote on Twitter that he was already subject to 100 days of detention last year and denied access to his lawyer while being interrogated.

He accused Iranian authorities of targeting him for his research on “the most harmful traditions about children in disadvantaged minority areas of Iran.”

Tasnim reported Ahmady was charged with cooperation with European embassies to promote homosexuality, visiting Israel, cooperation and communication with hostile media, and providing false reports to the UN’s special rapporteur on human rights in Iran.

Ahmady, an ethnic Kurd whose research touched on sensitive issues in the conservative country, was arrested at his home in Tehran in August 2019. He was released in November 2019 on bail.

Ahmady is one of several dual nationals who’ve been detained by Iran in the past several years.

With reporting by AP, Reuters, and Tasnim.