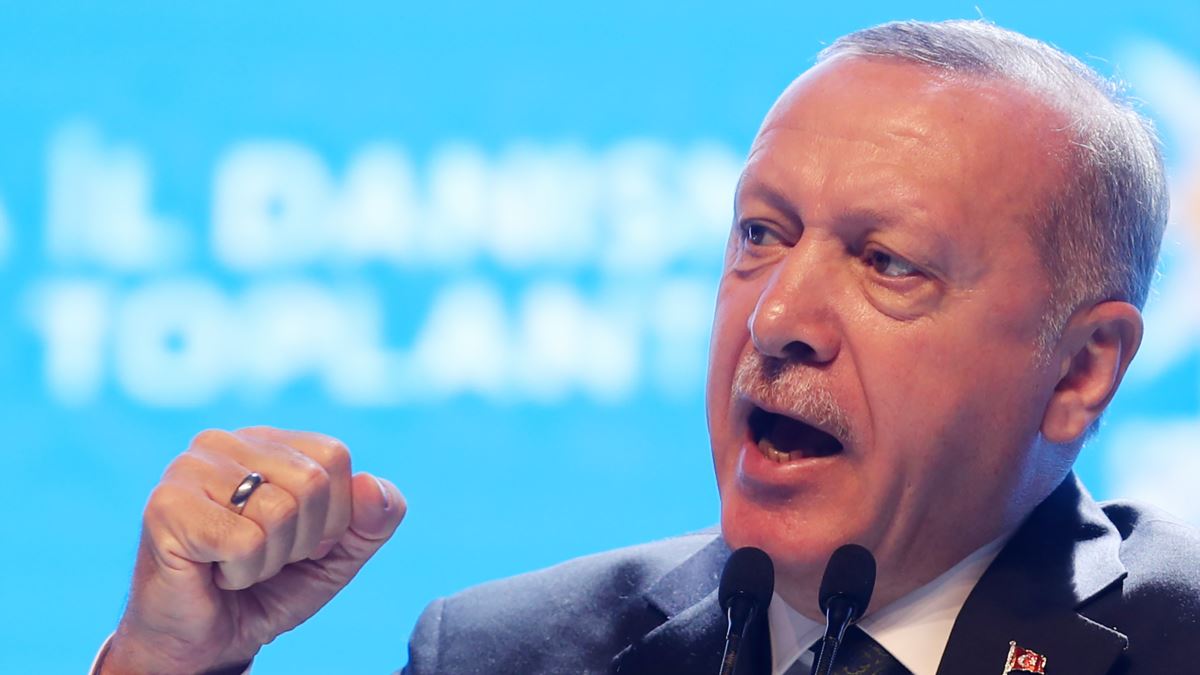 Turkish authorities say they have detained 11 people suspected of spying and abducting an exiled Iranian political dissident on behalf of Tehran.

Chaab, the former leader of the separatist group the Arab Struggle Movement for the Liberation of Ahwaz (ASMLA), lived in Sweden and visited Turkey in October.

Turkish police said the suspects grabbed Chaab in Istanbul and smuggled him to the Iranian border region of Van before giving him up to Iranian officials.

A senior official was quoted as saying he was drugged and kidnapped by a network working “on behalf of Iran’s intelligence service” after being lured into flying to Turkey by an Iranian intelligence operative.

ASMLA said Tehran had kidnapped Chaab, also known as Habib Asyud, after “luring” him to Turkey.

The group, which has an armed branch and seeks a separate state for ethnic Arabs in Iran’s oil-producing southwestern province of Khuzestan, was named by Tehran as being behind a deadly 2018 terror attack on a military parade in the southwestern city of Ahvaz that left at least 25 dead, including civilians.

In recent years, a number of Iranian opposition activists have ended up in Iran under mysterious circumstances.

They include opposition journalist and activist Ruhollah Zam, a former exile in France who was seized while he was traveling in Iraq in 2019.

He was convicted of “corruption on Earth” and sentenced to death in June before being hanged last week, triggering international condemnation.

During a visit to Baku on December 10 to attend a parade celebrating Azerbaijan’s resumption of control over parts of its Nagorno-Karabakh region and adjacent districts following a military conflict with neighboring Armenia, Erdogan read parts of an Azeri-Iranian poem that Iranian officials said supported separatism among Iran’s large ethnic Azeri minority.

Turkey replied by summoning Iran’s ambassador to Ankara to protest the “baseless” claims.

Turkey and Iran have close political and trade relations but find themselves on opposite sides of the Syrian conflict and have other regional disputes.

Ankara is a close ally of Azerbaijan.