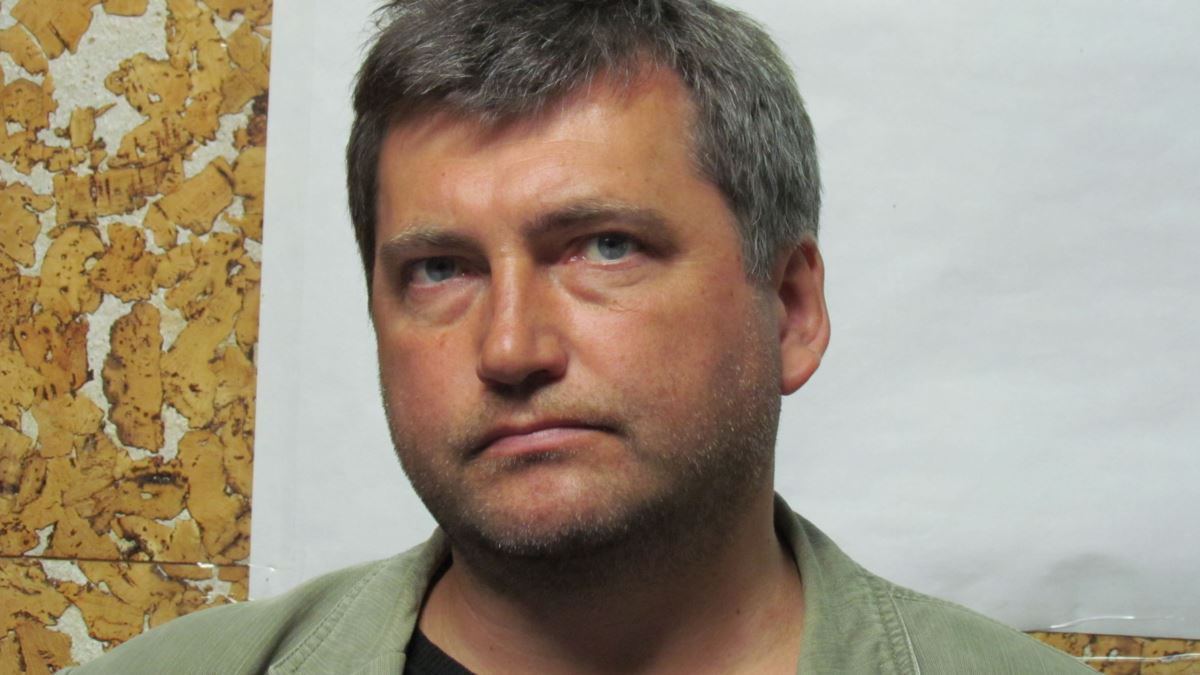 Police in Minsk have summoned the chairman of the Belarusian Journalists’ Association (BAZh) for questioning in a probe related to activities “directed at causing damage to the national security” of the country.

BAZh said on December 15 that Andrey Bastunets was ordered during a phone call to visit the Central Office of the Investigative Committee in Minsk on December 16.

The move comes as the New York-based Committee to Protect Journalists (CPJ) published a report listing Belarus among countries where the number of imprisoned journalists rose significantly in recent months amid mass protests after incumbent Alyaksandr Lukashenka claimed victory in a disputed presidential election in August.
.
Since August, at least 373 journalists have been arrested, six of whom are currently detained, the UN said earlier this month.

In October, the Belarusian Foreign Ministry revoked the media accreditations of several foreign media outlets in an attempt to stifle reporting.