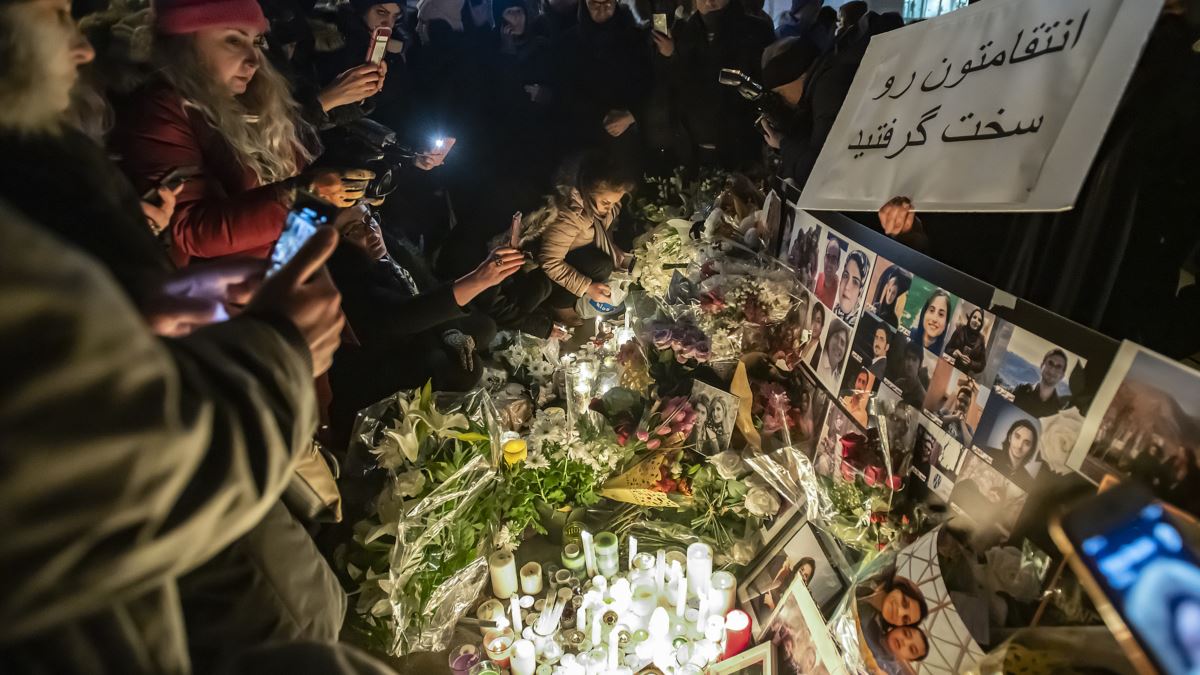 An independent Canadian report published on December 14 has questioned Iran’s investigation of its own military’s accidental downing of a Kyiv-bound passenger plane, killing 176 people.

Iran is not conducting the probe properly and many questions remain unanswered, the report said in the latest complaint over Iran’s handling of the aftermath of the disaster.

“The party responsible for the situation is investigating itself, largely in secret. That does not inspire confidence or trust,” said the report, written by the Canadian government’s special counsel on the tragedy.

Ukraine International Airlines Flight 752 crashed shortly after taking off from the Iranian capital’s main airport on January 8, killing all on board, including 85 Canadian citizens and permanent residents.

Iran admitted days later that its forces accidentally shot down the plane after firing two missiles amid heightened tensions with the United States. Flight 752 was downed the same night that Iran launched a ballistic-missile attack that targeted U.S. soldiers in Iraq, and Tehran’s air defenses were on high alert in case of retaliation.

“Many of the key details of this horrific event remain unknown,” the report said, noting in particular why Iranian airspace had remained open the night of the tragedy.

“Iran bears responsibility for that because — at least thus far — it has not conducted its investigations (safety, criminal or otherwise) in a truly independent, objective and transparent manner,” the report continued.

Canada said in October that it would set up its own team of investigators to collect and analyze available information on the crash.

In early November, the International Civil Aviation Organization (ICAO) called on Iran to “expedite the accident investigation” and publish its final findings on the crash.

The author of the report, Ralph Goodale, a former minister in Prime Minister Justin Trudeau’s cabinet, also called for a review of the current international standard that entrusts the investigation of an aviation crash to the country where the accident occurred.

“In the case of a military shoot-down, that means the very government involved in causing the disaster (Iran in this case) is in complete control of the safety investigation, obvious conflicts of interest notwithstanding, with few safeguards to ensure independence, impartiality or legitimacy,” the report said.

“This undermines the investigation’s credibility and enables a sense of impunity in avoiding essential questions.”

Trudeau welcomed the report and called on Iran to “answer comprehensively, with supporting evidence” the questions the document raises.