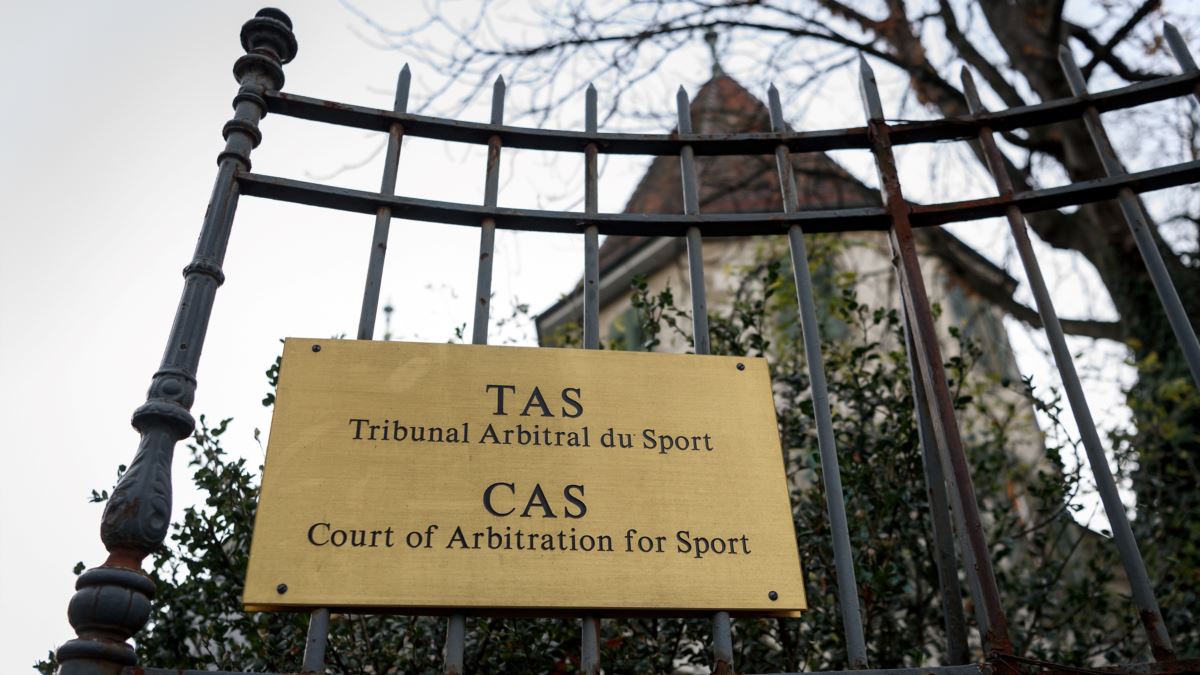 The Court of Arbitration for Sport (CAS) on December 17 will announce its verdict on Russia’s appeal of a four-year ban from major international sporting events imposed over allegations of state-sanctioned doping.

The court, based in Lausanne, Switzerland, said on December 16 that a news release including the details of the decision will be published on the CAS website at 4 p.m. local time.

The announcement is awaited with interest by the International Olympic Committee and sports federations such as that expect a clear directive from the court.

WADA’s executive committee concluded that laboratory data had been tampered with by planting fake evidence and deleting files linked to positive doping tests that could have helped identify drug cheats.

Providing the data had been an important condition after WADA reinstated RUSADA in 2018 after an original suspension 2015 over wide-ranging doping practices.

The ban dealt a serious blow to Russian athletes training for major global sporting events, including the postponed Tokyo Olympics scheduled to take place in 2021 and the 2022 World Cup in Qatar.

The ban applies to Russian athletes, government officials and their representatives, and means the Russian flag may not fly at any major event staged during the four-year period.

Russian President Vladimir Putin slammed the ban at the time as a “politically motivated” ruling that “contradicted” the Olympic charter.

Russia protested its innocence and appealed to the CAS, which conducted a four-day hearing last month.

The doping scandal erupted in 2016 when Grigory Rodchenkov, the former head of Moscow’s anti-doping laboratory, blew the whistle over state-backed doping at the 2014 Winter Olympics in Sochi.

Rodchenkov fled to the United States in 2016 and provided evidence of the doping conspiracy to WADA.

An independent WADA report confirmed the allegations, leading to partial bans for Russia at the 2016 Rio Olympics and 2018 Pyeongchang Winter Olympics.

In August the outspoken head of RUSADA, Yury Ganus, was fired. Ganus had been a fierce critic of Russian sports authorities, saying not enough was being done to clean sports of performance-enhancing drug use.

With reporting by Reuters, AP, AFP, and dpa