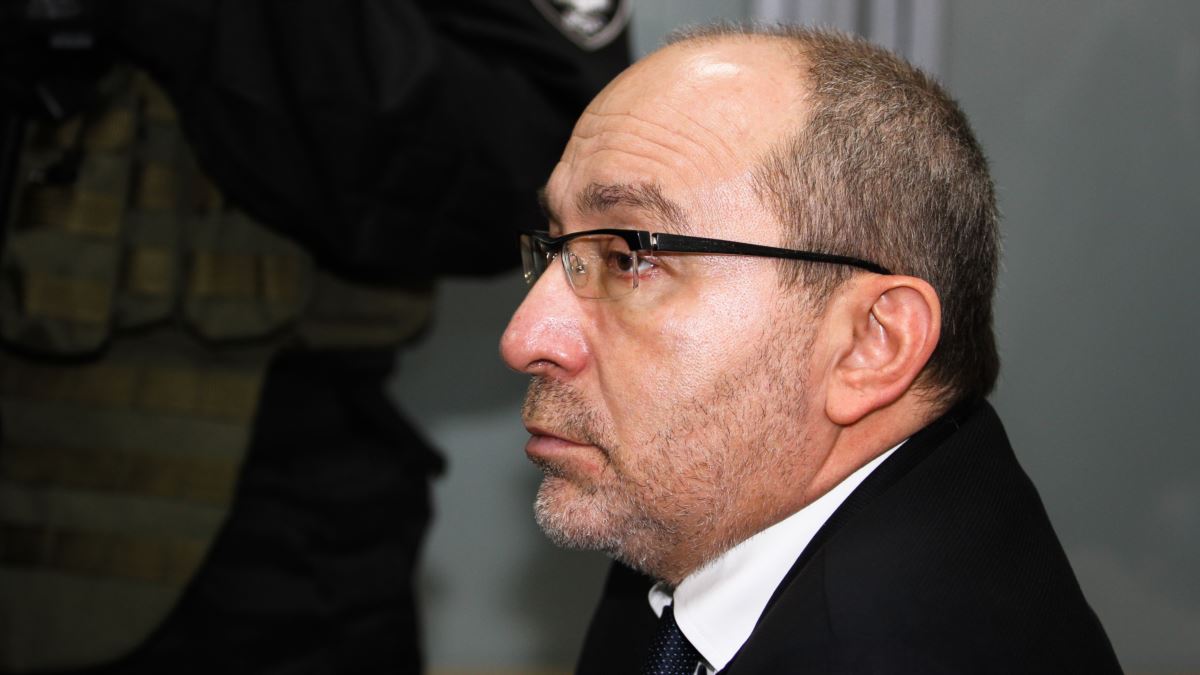 KYIV — One of Ukraine’s most influential and outspoken politicians, Hennadiy Kernes, the mayor of the eastern city of Kharkiv, has died of complications from COVID-19.

A spokesman for the Kharkiv city council, Yuriy Sydorenko, confirmed to RFE/RL on December 17 that Kernes, 61, died overnight in a German clinic.

He had been there undergoing treatment for weeks after contracting the coronavirus and falling ill in mid-September.

Kernes’ wife, Oksana Haysynska, and his associate, Pavlo Fuks, reported the mayor’s death to other media outlets earlier in the day.

Kernes won reelection and his eponymous Kernes Bloc won around 40 percent of the vote in Ukraine’s second-largest city in late October despite Kernes not having been seen in public since August.

Reports a week ago had suggested that Kernes’ condition was grave after both of his kidneys failed and doctors in Germany connected him to a life-support machine.

Kernes had served two mayoral terms since 2010 and was required by law to turn up for the first session of the new city council by December 20 to begin a third term.

Kernes survived a gun attack that left him requiring a wheelchair in April 2014, a time of growing instability in eastern Ukraine and a month after Moscow forcibly annexed the Crimean Peninsula.

Kernes initially gave his backing to the pro-Russia separatists in the east before later switching his loyalty to the Ukrainian government.

Kharkiv is just 20 kilometers from the Russian border.