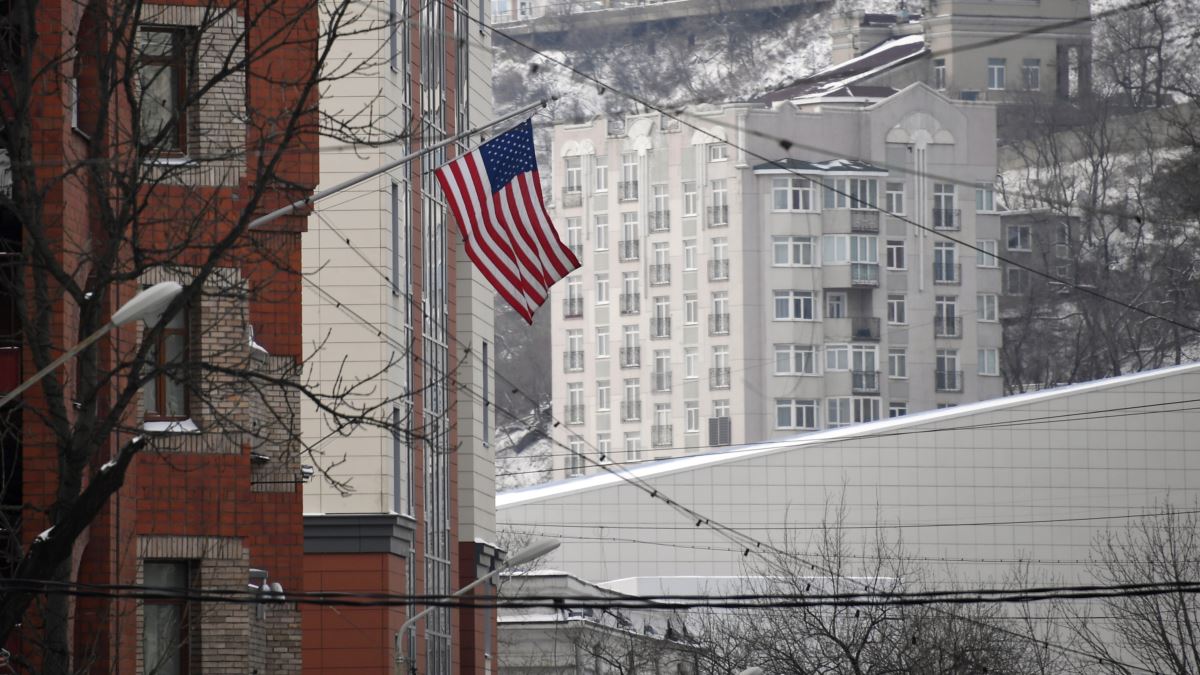 The U.S. State Department is shutting down one consulate in Russia and suspending operations at another, according to U.S. reports quoting an unnamed spokesman and other officials.

The changes reportedly leave the U.S. Embassy in Moscow as the country’s only official diplomatic outpost in Russia.

The reports quote an e-mailed statement from a spokesperson as saying the changes are intended to “optimize the work of the U.S. mission in Russia.”

The plans include closing down a consulate in Vladivostok, a major Pacific port city in Russia’s Far East, and a suspension of the consulate in the Urals city of Yekaterinburg, Russia’s fourth-largest.

“The resulting realignment of personnel at U.S. Embassy Moscow will allow us to advance our foreign policy interests in Russia in the most effective and safe manner possible,” an unnamed official was quoted as saying.

The reports say Secretary of State Mike Pompeo consulted with Washington’s ambassador to Moscow, John Sullivan, before his decision.

The closures come on the heels of accusations — including by Pompeo — that Russians were behind a massive cyberattack on U.S. government departments and other entities that was first reported this week but dates back months.

“This was a very significant effort, and I think it’s the case that now we can say pretty clearly that it was the Russians that engaged in this activity.” Pompeo said on The Mark Levin Show on December 18.

The consulate in Vladivostok suspended its work in March due to the coronavirus pandemic.