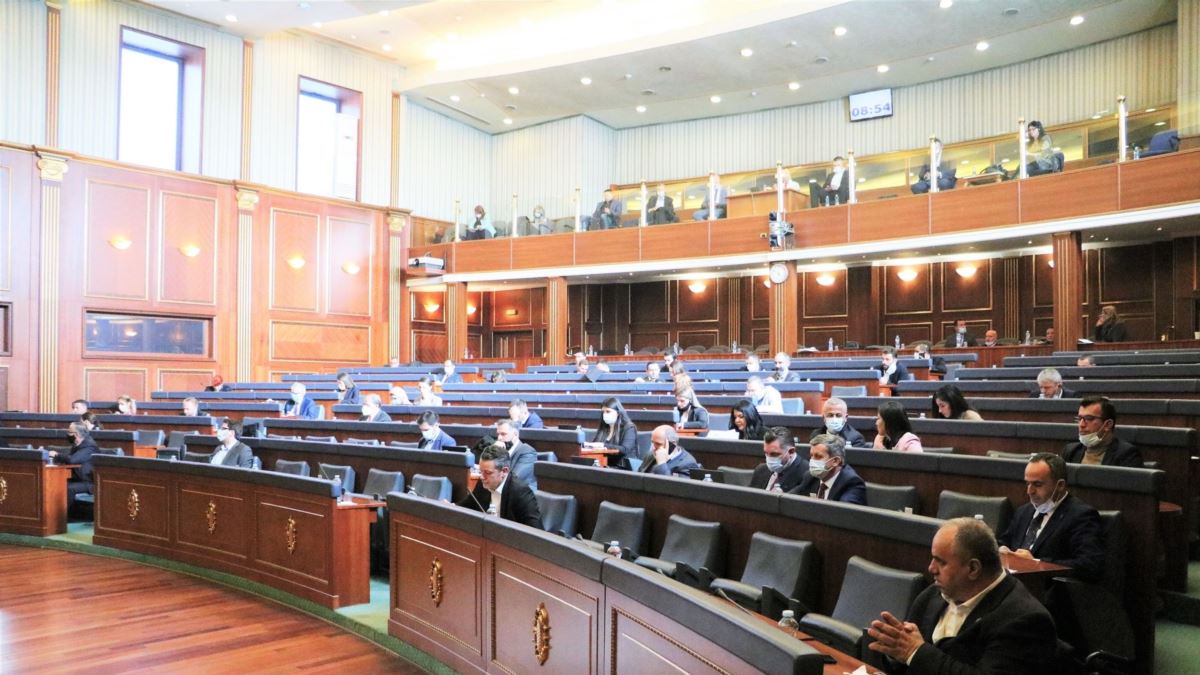 Kosovo’s highest court has ruled that the parliamentary vote electing a new government in June was unconstitutional, sending the country into fresh nationwide elections.

The Constitutional Court of Kosovo ruled on December 21 the election of the government of Prime Minister Avdullah Hoti was illegal because one member of parliament who voted for the government previously served time in prison.

The vote of lawmaker Etem Arifi was one of 61 for Hoti’s government, which was elected by the minimum number in the 120-seat parliament.

The court ruled that the government did not get enough votes and called on the president of Kosovo to set a date for a new election, which must be held no later than 40 days from the day of the announcement.

The current government can continue serving until parliament elects a new one.

The complaint before the court was brought by leftist-nationalist opposition party Vetevendosje (Self-Determination), which claimed that Arifi’s vote was unconstitutional because he had been sentenced to prison for one year and three months on a fraud charge.

According to the constitution, a deputy’s mandate comes to an end when the deputy is convicted and sentenced to one or more years in prison by a final court decision.

Arifi was sentenced to prison in September 2019.

The Central Election Commission claimed it was not informed of Arifi’s sentence before the general election in October last year, which Vetevendosje won.

In March, the government of Albin Kurti, leader of Vetevendosje, was brought down by a no-confidence motion raised by Hoti’s Democratic League of Kosovo (LDK).

The approval in June of the new government led by Hoti, a 44-year-old economics professor and former finance minister, ended months political turmoil.

With reporting by RFE/RL’s Balkan Service and Reuters.