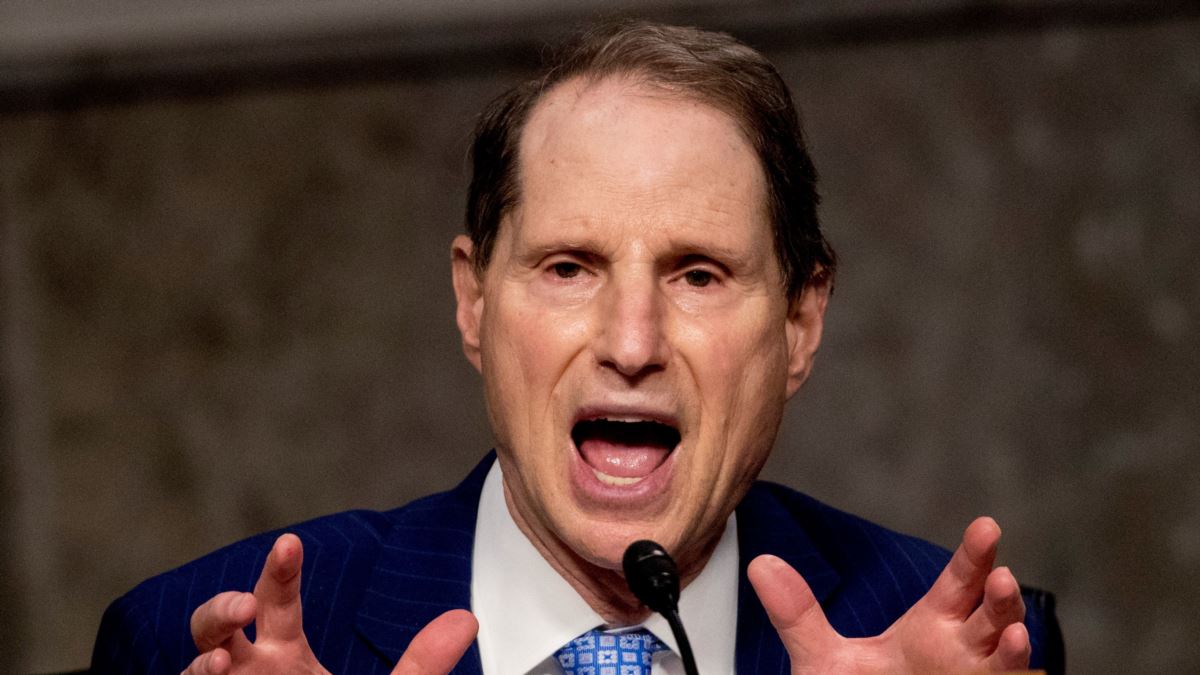 The U.S. Treasury Department, one of several government agencies targeted in a massive cyberattack being blamed on Russia, suffered a serious breach “the full depth of which isn’t known,” a top senator said on December 21.

Senator Ron Wyden (Democrat-Oregon), the most senior Democrat on the Senate Finance Committee, issued a statement providing new details about the breach after being briefed on the hack by the IRS tax agency and Treasury Department.

Wyden said dozens of email accounts at the Treasury Department were compromised, including at an office division housing the highest-ranking officials. In addition, the breach appears to have involved the theft of encryption keys from U.S. government servers, Wyden said.

“Treasury still does not know all of the actions taken by hackers, or precisely what information was stolen,” Wyden said.

He added that there is no evidence the IRS was compromised or that taxpayer data was affected.

“However, the hack of the Treasury Department appears to be significant,” the Oregon senator said.

It remains unclear what the hackers have done with the information or intend to do with it.

The Treasury Department is one of a number of known agencies, departments, and companies affected by what is considered a far encompassing and serious hacking operation.

The U.S. government and cybersecurity experts are still trying to understand the full scale of the breach, which began when hackers slipped malicious code into updates in SolarWinds software used by the government and thousands of businesses and entities.

President Donald Trump has downplayed the seriousness and impact of the cyberattack, while casting doubt on whether Russia is responsible. Instead, he contradicted his own officials and experts by suggesting China may have been behind the breach.

With reporting by AP and Reuters.