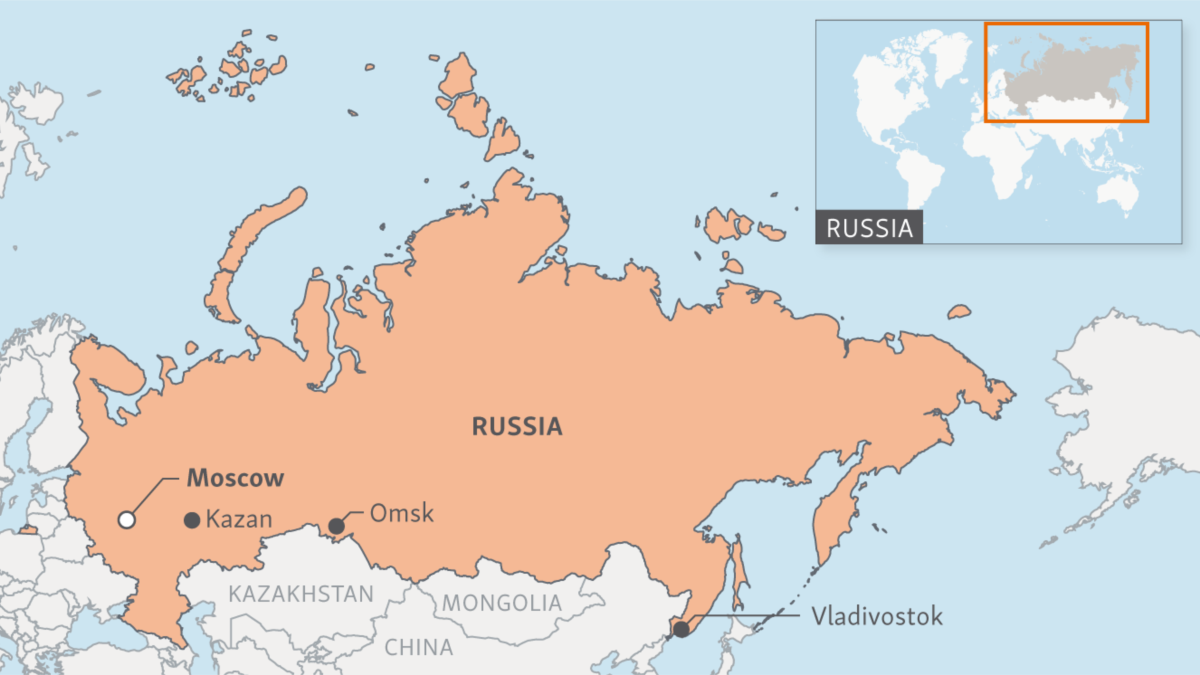 Colombia has confirmed two Russian diplomats were stripped of accreditation and forced to leave the South American country, due to what local media reported was espionage.

Colombia’s Foreign Ministry said December 22 that two diplomats stationed at the Russian Embassy in Bogota had engaged in activities that were “incompatible” with the Vienna Convention on Diplomatic Relations.

Colombian officials did not provide specifics as to why the two men left but said that in response Russia had removed two Colombian diplomats.

In an interview with television outlet NTN24, he declined to reveal more information about the issue, saying it would go against the principle of continuing good bilateral relations with Russia.

Francisco Espinosa, the head of Colombia’s migration agency, told a news conference the two men left on December 8 for “issues related to the state.”

Based on reporting by El Tiempo and El Colombiano