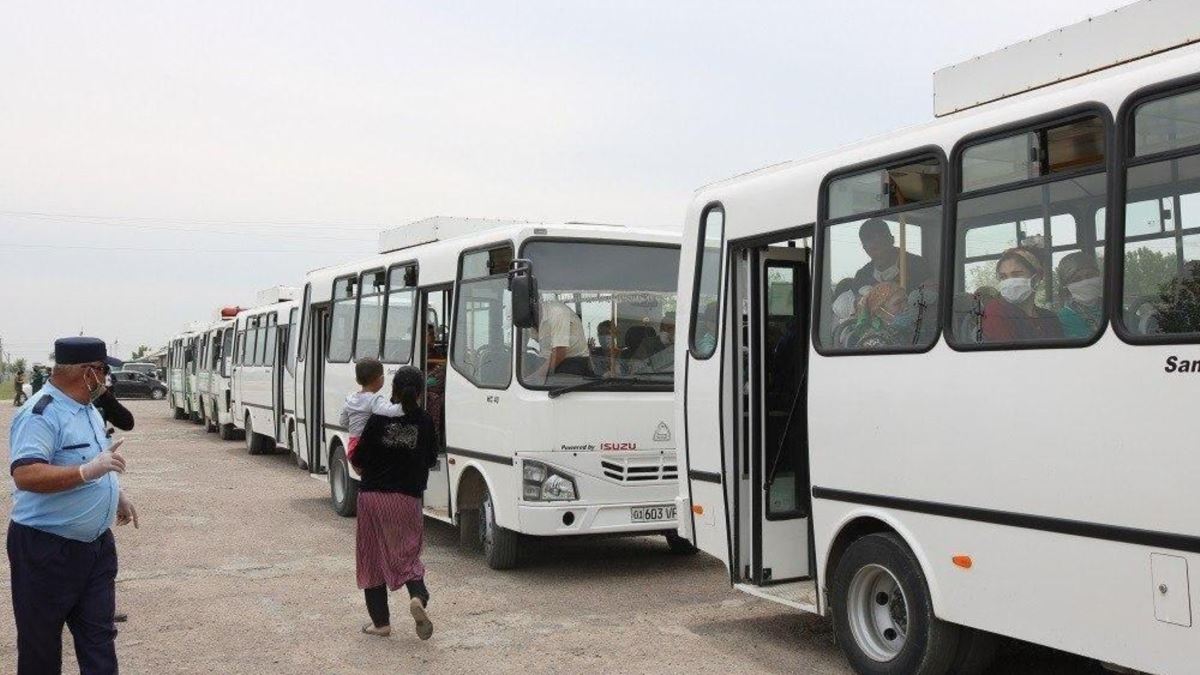 The Supreme Court of Uzbekistan on December 25 began to consider a criminal case against eight people accused of negligence and safety violations in a major dam burst earlier this year.

The earth-filled dam at Sardoba Reservoir in eastern Uzbekistan collapsed in May, causing flooding in both Uzbekistan and neighboring Kazakhstan that killed six people and forced the evacuation of 70,000 residents.

The Sardoba Reservoir was completed in 2017, after seven years of construction work that began under the supervision of current President Shavkat Mirziyoyev, who was prime minister at the time.

The case before the Supreme Court involves eight contractors, including the head of the Tupalang canals, Bakhshullo Asadov. He and contractors from Uzbekistan’s national rail company are accused of forgery, negligence, and violating construction laws.

RFE/RL’s Uzbek Service reported that for unclear reasons the trial is being held behind closed doors. Under the law, all criminal proceedings must be open to the public unless the case involves state secrets or a sexual crime.

The trial against the contractors, which began on December 21, was separated from another part of the criminal procedure.

In October, the head of the Anti-Corruption Agency said that 17 people are accused of crimes related to the dam burst.