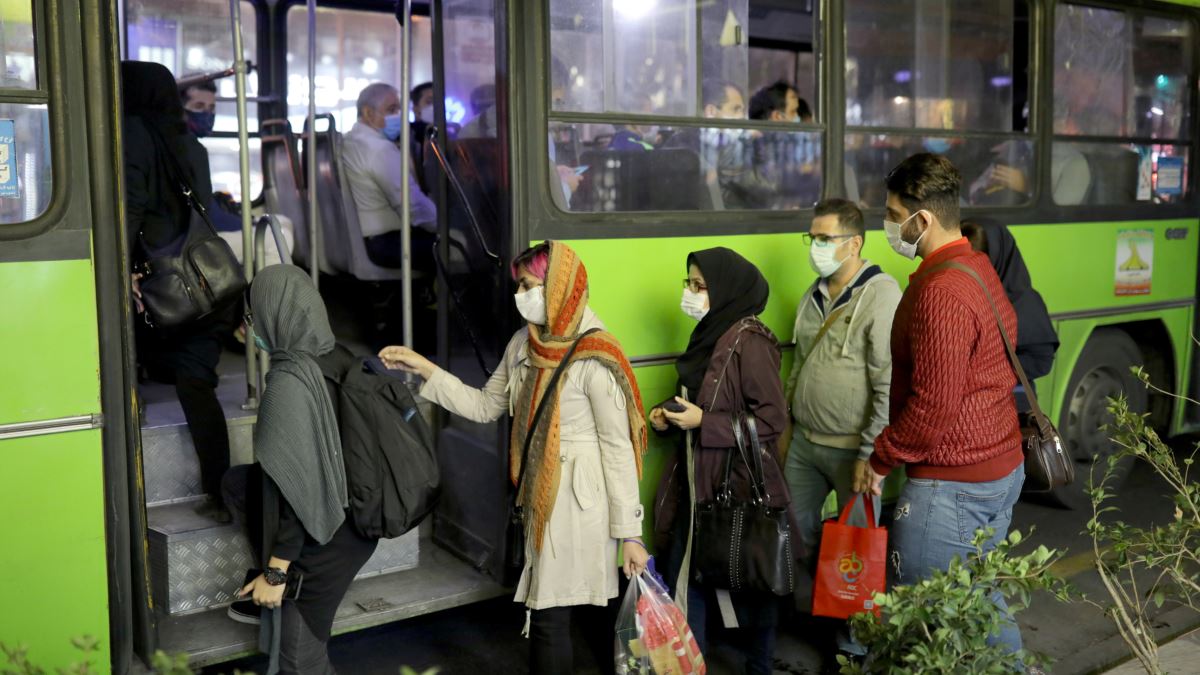 Iran has won approval from the United States to use foreign currency reserves it holds abroad to buy coronavirus vaccines despite U.S. sanctions on Iranian banks, the central bank chief said on December 24.

Hemmati said Iran would pay around $244 million for initial imports of 16.8 million doses of vaccines from COVAX, a global COVID-19 vaccine allocation plan led by the World Health Organization (WHO).

Iranian officials have said that U.S. sanctions are preventing them from making payments to COVAX.

“They (Americans) have put sanctions on all our banks. They accepted this one case under the pressure of world public opinion,” Hemmati told Iranian state TV.

Earlier on December 24, Hemmati described the approval of the transfer in an Instagram post that did not give further details of the payment mechanism or the vaccine supplier.

There was no confirmation from the U.S. Treasury Department.

Iran’s death toll from COVID-19 is more than 54,000 and it is the worst-affected country in the Middle East.

While that is the lowest number since September 18, officials have cautioned that there is a danger of a resurgence in infections.

Based on reporting by Reuters and Bloomberg