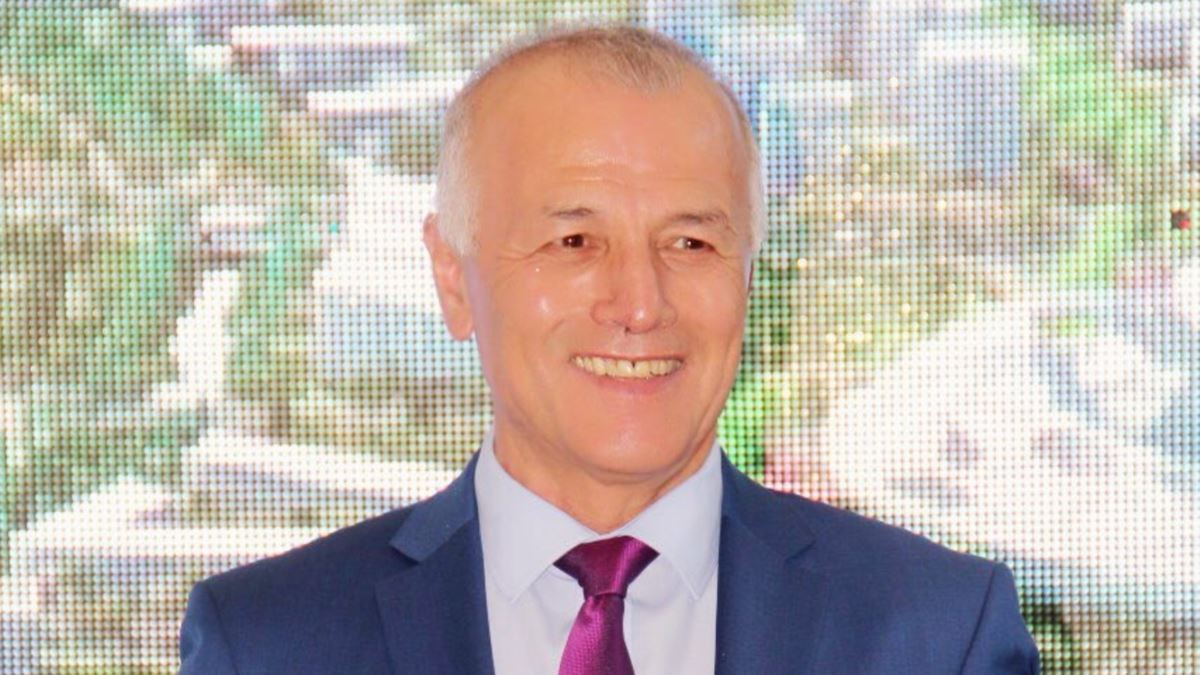 A 69-year-old career diplomat for Uzbekistan, Yusupov was detained shortly after a reported suicide attempt in December 2018, interrogated by security officials while hospitalized, and convicted of treason and sentenced to 5 1/2 years in prison in January on the basis of a confession he purportedly made from his hospital bed.

Yusupov is said to suffer from schizophrenia, and there were questions from the start over his fitness for questioning and whether anything he said while recovering should be used as evidence.

The case has been shrouded in secrecy.

A lawyer hired by Yusupov’s family was forced to sign a nondisclosure agreement and was rarely allowed to meet with him.

Yusupov’s family has been unable to see him since he was taken into custody shortly after jumping in front of a subway train in Tashkent two years ago.

Geoffrey Robertson, a founding head of the U.K.-based Doughty Street Chambers, a private legal defense firm that focuses on human rights and civil liberties, has been brought in as legal counsel for the Yusupov family. He has said he is preparing applications on Yusupov’s behalf to the UN Working Group on Arbitrary Detentions.

At a December 10 press conference, Robertson alleged a long list of procedural violations under Uzbek and international law in Yusupov’s case.

Yusupov is one of several people who worked many years for the Uzbek government before reports suddenly emerged saying they had been accused of spying and charged with treason.

A recent Majlis podcast explored Yusupov’s case along with those of former Defense Ministry reporter Vladimir Kaloshin and a former director of the presidential Institute for Strategic and Interregional Research, Rafik Saifulin.

Spying cases by nature involve matters of state security that many governments try to keep away from the public record.

But in Yusupov’s and other cases, public information has mostly been limited to the facts that they were arrested, confessed, and were tried and convicted.

Yusupov’s family and rights groups have repeatedly called for him to be freed on compassionate grounds, since the coronavirus is reportedly spreading within Uzbekistan’s prison system.

Robertson said at his press conference that he and Yusupov’s family had been hoping the former diplomat would be released under a recent amnesty to mark Uzbek Constitution Day on December 8, but he was not among those released.

The family has released a video on Yusupov’s case, in the hope of getting broader support for his release.

Family, friends, and rights defenders now hope the United Nations might pressure the Uzbek government to act, since Uzbek courts and prosecutors seemingly appear to have no intention of freeing Yusupov.