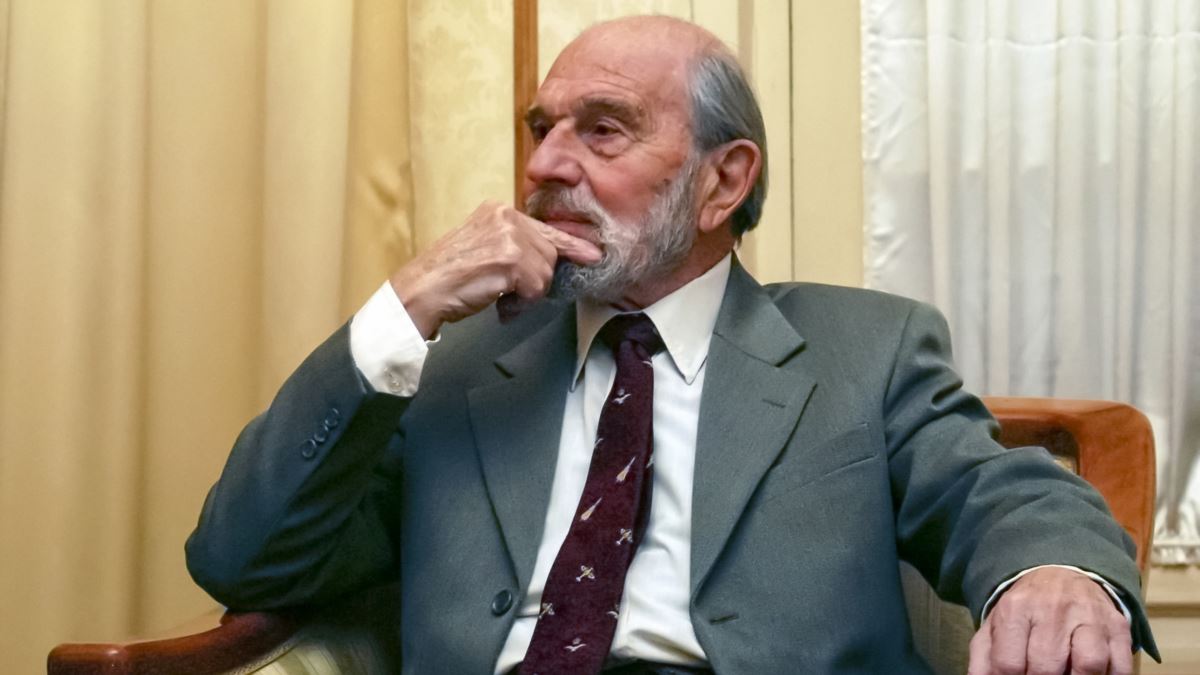 Prominent Cold War-era double agent George Blake has died in Moscow at the age of 98, Russian authorities have reported.

Blake was born in the Netherlands in 1922, and his original family name was Behar. He grew up in Rotterdam and in Egypt before attending Cambridge University to study Russian.

During World War II, he served in the Dutch resistance, despite his youth. In 1944, he joined Britain’s Royal Navy and was recruited later that year by the Secret Intelligence Service (MI6).

He was posted to Seoul and was captured by North Korean forces in 1950. During his three-year captivity, Blake became a communist and was recruited by the Soviet KGB.

In the mid-1950s, he was stationed in Berlin as an MI6 case officer tasked with recruiting Soviet officers as double agents. During this time, he informed the KGB of a joint British-American operation called Operation Gold, which involved creating a tunnel into East Berlin to tap Soviet communications lines.

Over nine years, Blake is believed to have exposed some 40 MI6 agents to the KGB, causing substantial disruption to MI6 activities in Eastern Europe.

Blake came under suspicion in 1959 as a result of information from Polish defector Michael Goleniewski. He was arrested in 1961 and confessed to voluntarily working for the KGB.

In May 1961, he was sentenced to serve three consecutive 14-year prison terms. In 1966, however, with the help of three men whom he met in prison, Blake escaped from London’s Wormwood Scrubs prison through a broken window. He was taken to a safe house and later smuggled across the English Channel and into East Germany.

From there, he traveled on to the Soviet Union. He taught at the Soviet Foreign Intelligence Academy and was given the Soviet Order of Lenin.

In an 1991 interview with U.S. NBC television, Blake said he regretted the deaths of the agents he had exposed to the Soviets.

In the introduction to Blake’s 2006 book Transparent Walls, then SVR Director Sergei Lebedev wrote that Blake was an SVR colonel who “still takes an active role in the affairs of the secret service” despite his advanced age.