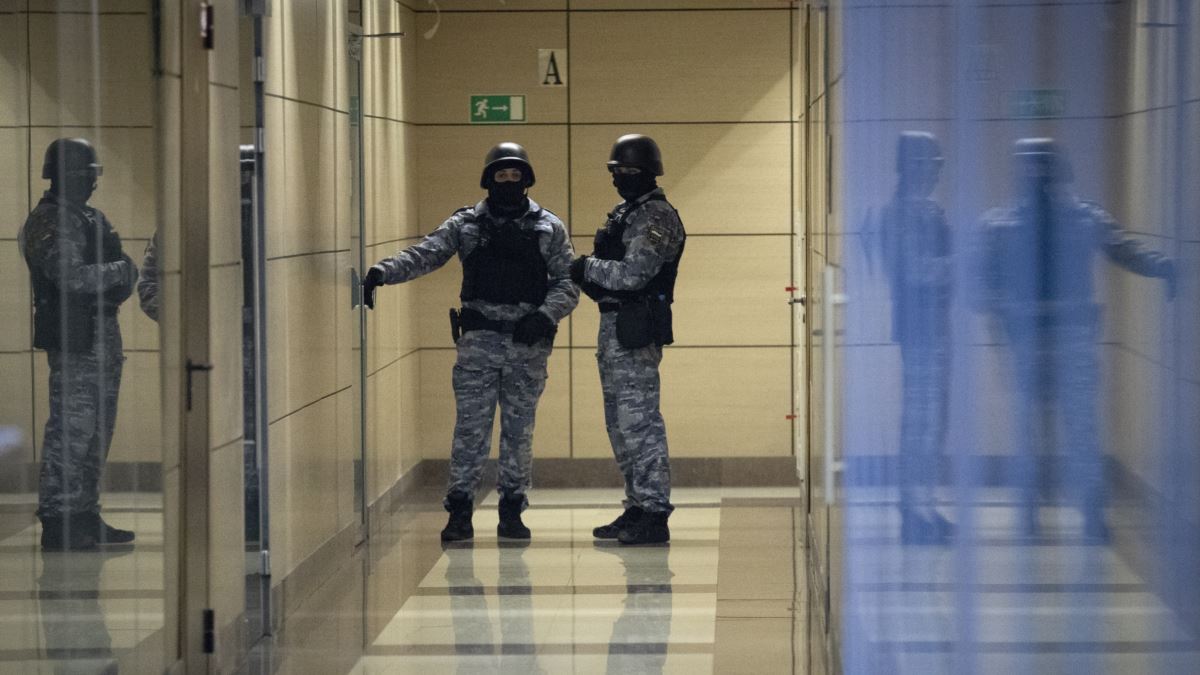 The Russian Ministry of Justice has expanded the list of so-called “foreign agents” to include a foundation of Kremlin critic Aleksei Navalny and other human rights and health-care organizations, the head of the international human rights group Agora said on December 25.

Pavel Chikov said on Telegram that Navalny’s Foundation for the Protection of Citizens’ Rights was among those added to the list. The Ministry of Justice at the same time refused to exclude Navalny’s Anti-Corruption Foundation (FBK) from it.

Navalny announced the closure of the FBK in July after a court ordered the organization to pay 88 million rubles ($1.2 million) over a lawsuit filed by a food company associated with businessman Yevgeny Prigozhin, a close associate of Russian President Vladimir Putin.

But FBK’s brand has survived although its texts, graphics, and other materials posted at its site now belong to the Foundation for the Protection of Citizens’ Rights, according to the FBK website.

On December 25 the Federation Council approved amendments to the controversial law. The approval came two days after the Russian parliament’s lower chamber approved the amendments. Putin’s signature is required for the amendments to become part of the law.

The changes expand the scope of individuals and groups that can be designated foreign agents, introduce new restrictions and registration and reporting requirements, and oblige the media to note the designation whenever they mention these individuals or groups.

Earlier on December 25 Lyubov Sobol, a lawyer for the FBK, was detained for questioning on charges of violent trespassing.

Russian law enforcement agencies have opened a criminal case against Sobol, the head of the foundation said on December 25.

FBK Director Ivan Zhdanov said on Twitter that investigators launched the probe for trespassing “with the use of violence or a threat to use it” after she rang the doorbell of an agent who has implicated the Federal Security Service (FSB) in the poisoning of the 44-year-old Kremlin critic.

Sobol has denied the accusations and insisted that she violated no law by ringing the doorbell in an attempt to speak to FSB agent Konstantin Kudryavtsev.

The FBK said on Twitter that Sobol’s apartment was searched apparently in response to Sobol’s actions.

Sobol was among journalists and political activists who tried to meet with Kudryavtsev late in the evening on December 21, the day Navalny published an audio-recording of what appears to be a conversation with Kudryavtsev over the FSB’s role in the poisoning.

With reporting by RFE/RL’s Russian Service