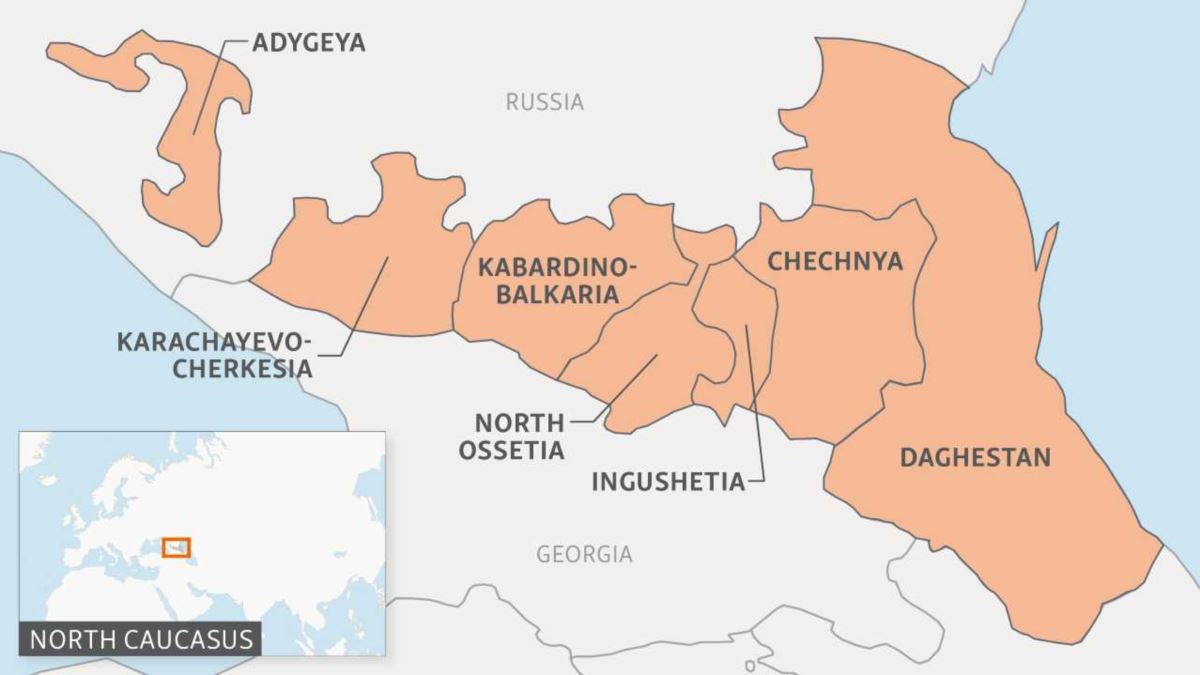 The Islamic State extremist group has claimed responsibility for a knife attack against police last month in Russia’s North Caucasus region of Chechnya.

The Al-Naba newspaper, which is affiliated with Islamic State, made the claim on December 31 without providing any evidence or details.

In the December 28 incident in the Chechen capital, Grozny, two assailants armed with knives killed one police officer and injured another. Both men were shot dead by police on the scene.

Chechen Republic leader Ramzan Kadyrov later stated that the attackers were brothers from the nearby region of Ingushetia who worked at a bakery in Chechnya.

The two men had no criminal record or history of extremism. Authorities in Ingushetia have asked Chechnya for details about the incident.

An anti-Kadyrov Telegram channel alleged that the incident was part of clan conflict and that people close to Kadyrov had earlier kidnapped the parents and sister of the two men.

Kadyrov, 44, has been the head of Chechnya since Putin appointed him in 2007. He has been accused by Russian and international rights groups of massive human rights abuses, including extrajudicial killings, torture, kidnapping, and the persecution of LGBT people.