Matilda Koma … “responsible authorities … must have in place systems to ensure there is safety on site.” Image: PNG Bulletin/MP Goilala William Samb’s office

By Harlyne Joku in Port Moresby

A concerned Papua New Guinean woman leader and NGO activist, Matilda Koma, has called on the Central provincial government and mining authorities to have more control over small scale alluvial mining activities surrounding the former Tolukuma gold mine in the Goilala district.

“I have lost a cousin sister and grandchild in Monday’s landslide disaster at Saki and I am saddened,” Koma told the PNG Bulletin.

“I am thankful to the Goilala Member William Samb and Central Governor Robert Agarobe for their quick response but this is just a reaction to the issue that would not have happened if proper action had been taken in advance by responsible government agencies.”

“I am from the Woitape district where the former Tolukuma gold mine and Saki village is.

“Saki was inhabited prior to the discovery of gold, but if now – according to reports – there are 300 people camping there to do alluvial gold mining then that is a lot of people.

“From the photos taken of the site, it seems quite a big operation for a local group. With such an operation responsible authorities should already be aware of its scale of production and must have in place systems to ensure there is safety on site.

“I am aware that the Central provincial government has a position and perhaps an officer responsible for mining. And the Mineral Resources Authority (MRA) has a division responsible for regulating small scale alluvial mining activities.

“However, I am not sure what role they play.”

She added that small scale mining activities contributed to the nation’s economy and if not properly controlled and monitored then such incidents like Saki will unfortunately occur.

“People in Goilala have been and are currently doing small scale alluvial gold mining without guidance. They use local knowledge to buy and sell.

“I am not aware of any form of training and risk awareness in Saki and the other alluvial gold mining camps.”

The rugged geographical terrain and the handling of mercury needed to be properly researched and people trained to “handle this dangerous chemical”, Koma said.

MRA needed to properly regulate small mines so they could track revenue generation and expenditure.

“Ignorance of such concerns bring about detrimental impacts on local communities which struggle to make money to catch up to a modernised society,” Koma said.

Harlyne Joku is a Papua New Guinean environmental journalist. This article is republished with permission. 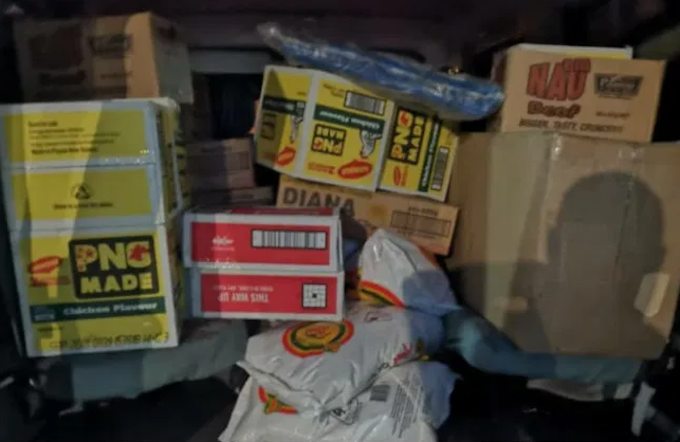