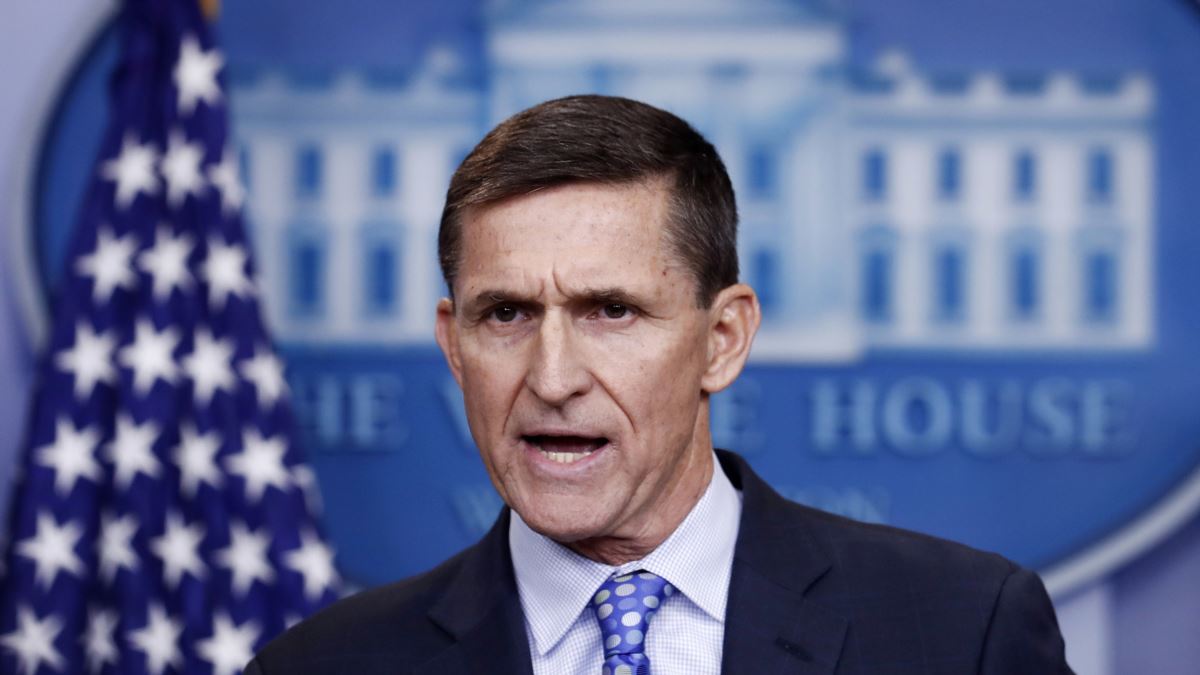 U.S. President Donald Trump is weighing a pardon for former national-security adviser Michael Flynn, who pleaded guilty in 2017 to lying to the FBI over his contacts with Russians, U.S. media have reported.

Trump has told aides he plans to include Flynn in a series of pardons he will issue in the final days of his presidency, Axios and The New York Times reported on November 24, citing unidentified sources.

Flynn’s secret talks with the Russian ambassador to Washington in December 2016 were a cornerstone of the investigation into Moscow’s meddling in the 2016 U.S. presidential election and whether there had been any coordination between the Trump campaign and the Russian government in the election.

Trump fired Flynn in February 2017, but the president has claimed the investigation was a political “witch hunt” and that Flynn was a “good man.”

Flynn, a retired Army general and former head of the Defense Intelligence Agency, twice pleaded guilty to lying to the FBI about interactions he had with Russia’s ambassador to the United States during the presidential transition in late 2016 and early 2017.

But he has sought to withdraw the plea, arguing that prosecutors violated his rights and duped him into a plea agreement.

In May, the Justice Department withdrew its case against Flynn, saying the alleged lies to the FBI were not significant. But the federal judge who presided over Flynn’s case has demanded a further judicial review of the matter.

A pardon from Trump would take the matter out of the courts.

Trump on July 10 commuted the sentence of Roger Stone, a former Trump adviser, just before he was due to report to prison. He faced a sentence of three years and four months for lying to Congress, witness tampering, and obstructing the House investigation into whether the Trump campaign colluded with Russia to win the 2016 election.

The presidential grant of clemency stopped short of a full pardon.

Though the special counsel’s report on the investigation detailed multiple interactions between the 2016 Trump campaign and Russia, it found insufficient evidence to establish a criminal conspiracy between the campaign and the Kremlin to tip the election.

Based on reporting by Axios, The New York Times, AFP, and Reuters