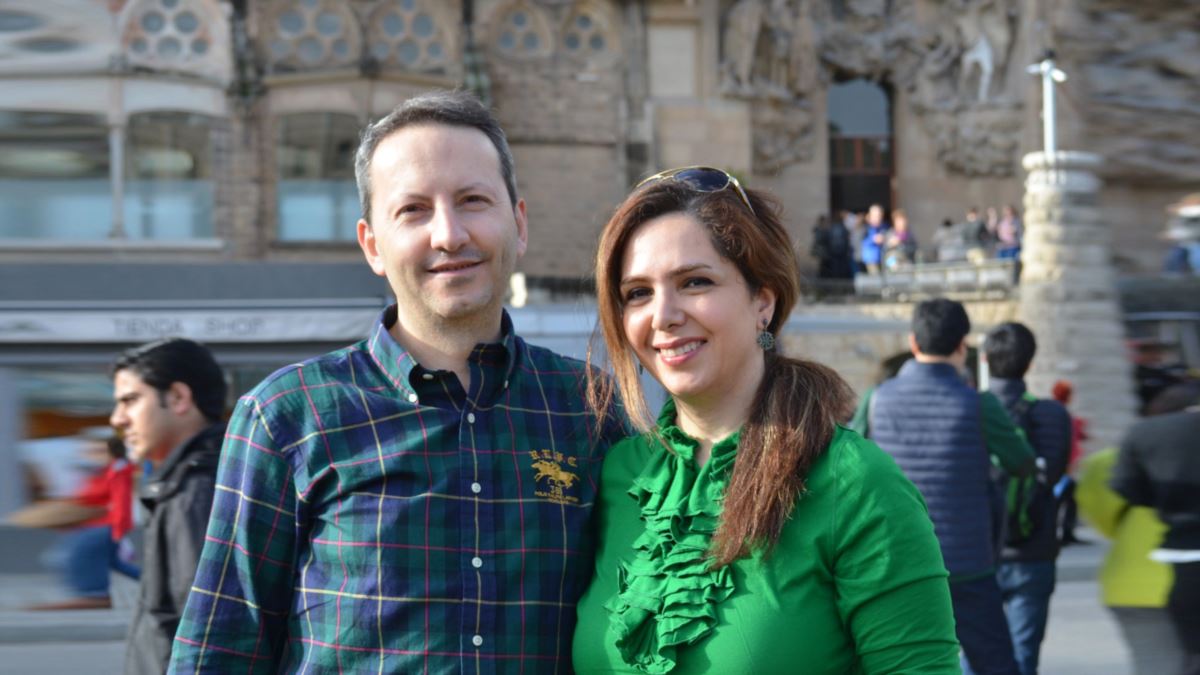 “Sweden condemns the death penalty and works to ensure that the verdict against Djalali is not enforced,” Swedish Foreign Minister Ann Linde said on Twitter.

She said she had spoken with Iranian Foreign Minister Mohammad Javad Zarif after reports Iran may be planning to enforce the death penalty sentence against Djalali, a Swedish citizen.

Swedish radio quoted Djalali’s wife as saying earlier on November 24 he had called her to tell her he believed he may soon be executed.

Djalali, a medical doctor and lecturer at the Karolinska Institute in Stockholm, was arrested in Iran in 2016 and later convicted of espionage.

He was accused of providing information to Israel to help it assassinate several senior nuclear scientists. Iran’s Supreme Court in 2017 upheld the death sentence.

Khatibzadeh was quoted by state media as saying that Zarif told Linde that Iran’s judiciary is independent “and any meddling in the issuance or execution of judicial rulings is unacceptable.”

Amnesty International called on all countries to intervene, including through their embassies in Tehran, to save Djalali’s life.

“It is appalling that despite repeated calls from UN human rights experts to quash Ahmadreza Djalali’s death sentence and release him, the Iranian authorities have instead decided to push for this irreversible injustice,” Diana Eltahawy, an Amnesty International deputy director, said in a statement.

“They must immediately halt any plans to execute Ahmadreza Djalali and end their shocking assault on his right to life,” Eltahawy said.