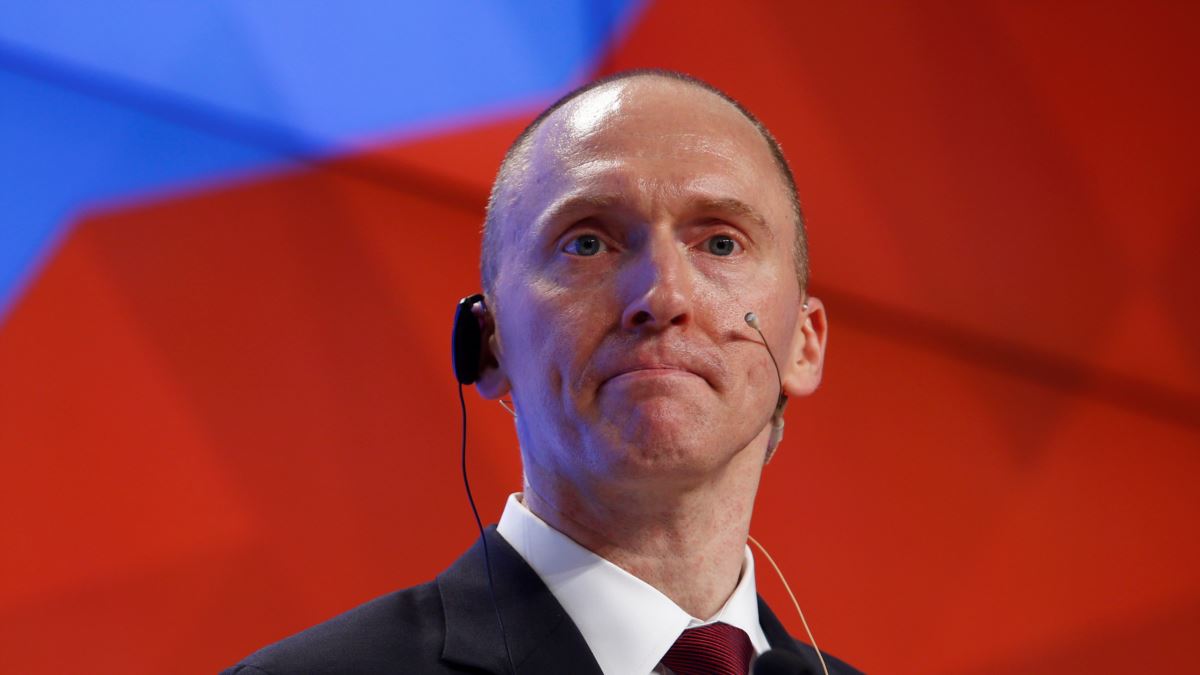 A former associate of President Donald Trump’s election campaign who was the target of a secret surveillance warrant during the FBI’s Russia investigation has filed a lawsuit saying he was the victim of illegal spying.

The suit filed by Carter Page alleges that FBI and Justice Department officials made a series of errors and omissions in their applications to the Foreign Intelligence Surveillance Court (FISA), which granted requests to eavesdrop on Page on suspicion that he was an agent of Russia.

“Since not a single proven fact ever established complicity with Russia involving Dr. Page, there never was probable cause to seek or obtain the FISA Warrants targeting him on this basis,” the lawsuit says.

FBI and Justice Department officials who were involved in signing off on the surveillance have since testified they wouldn’t have done so had they known the extent of the alleged errors and omissions.

In the lawsuit, filed on November 27 in Washington, Page accuses the FBI of relying excessively on Christopher Steele, a former British spy whose so-called dossier alleged that Page and other Trump allies colluded with Russia.

The research, which became public during the 2016 presidential campaign, looked into Trump’s ties to Russia and was funded by Democrats.

It says the FBI also failed to tell the court that Page had denied to an FBI informant having “any involvement with Russia on behalf of the Trump campaign.”

A lawsuit Page filed earlier against the Democratic National Committee over the dossier was dismissed in August by a federal judge in Chicago on technical grounds.

Based on reporting by AP