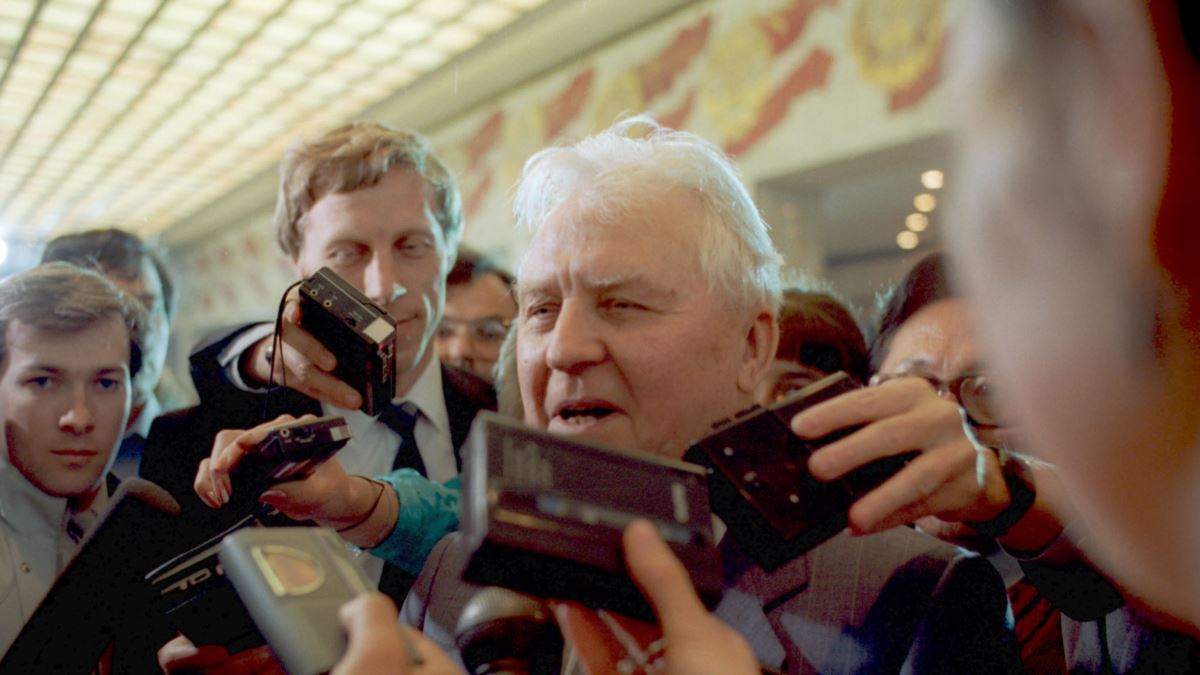 MOSCOW — A former member of the Soviet Communist Party’s Politburo, Yegor Ligachyov, has become the first ex-top Soviet official to live to the age of 100.

Ligachyov was considered in the late 1980s as the second-most-powerful official in the Soviet Union after President Mikhail Gorbachev. He marked his 100th birthday on November 29.

Ligachyov started his political career in the Communist Party during World War II.

For almost two decades, he was the first secretary of the Communist Party in the Siberian region of Tomsk.

In 1983, Ligachyov was promoted to membership of the Communist Party’s Central Committee. He became a member of the Politburo in 1985.

Under Gorbachev’s leadership, Ligachyov controlled the Communist Party’s organizational work and ideology. He was considered a close ally of Gorbachev when he began to introduce democratic reforms.

However, Ligachyov later became associated with anti-perestroika forces and was excluded from the Central Committee of the party in 1990.

But after the collapse of the Soviet Union in 1991, Ligachyov joined the leadership of the Communist Party. He was a lawmaker from 1999 to 2003.