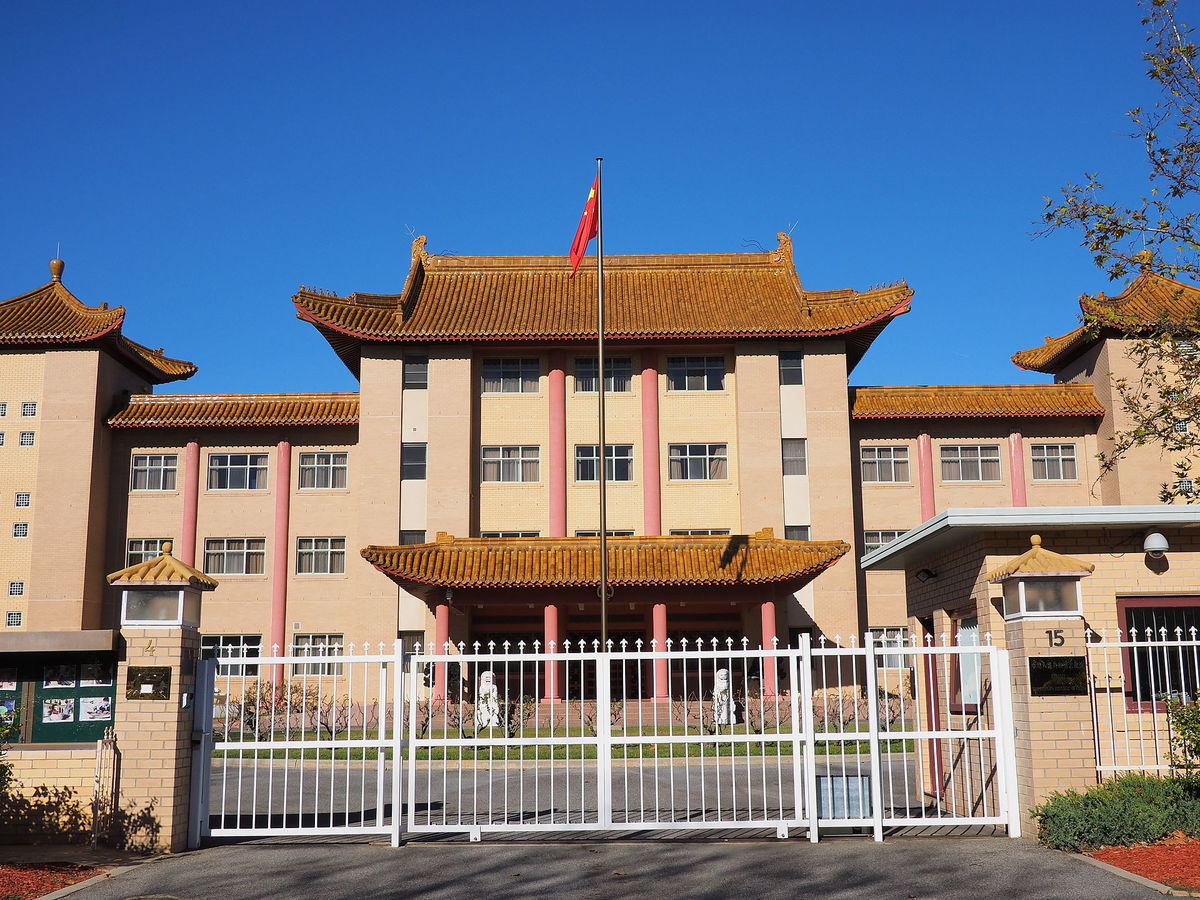 Clay foot diplomacy is all the rage in Canberra, and the Australian government has become a solid practitioner. Having stuck its neck out across continents and seas to proclaim the need to investigate China over the origins of the novel coronavirus, the Morrison government now finds itself in the tightest of corners. Very much one to bite the hand that feeds it, Australia is trying to prove in international relations that you can, from behind the curtain, provoke your largest trading partner while still hoping to trade with it.

China is not of that view, seeing Australia’s policy towards it in recent years as a log of disagreeable actions. The Chinese tech giant Huawei was excluded from its 5G network. Ten investment deals across a range of industries have also been blocked, including animal husbandry, infrastructure and agriculture. They have seen Australia strident on what China regards as matters of domestic concern: Hong Kong and Xinjiang. Australia is also finding itself ever more comfortable in relationships such as the Quadrilateral Security Dialogue, where it keeps company with the United States, Japan and India in an arrangement that is well on the way to becoming “openly anti-China”.

The ones to endure the “deep reflexion” demanded of Australia by Chinese foreign ministry spokesman Zhao Lijian have not been politicians. It has fallen to the importers and exporters to receive Beijing’s directed fury. In May, the Australia-China barley trade was all but eliminated by tariffs in the order of 80.5 percent. In November, tariffs ranging from 107 to 200 percent were imposed on Australian wine, a sorry blow for Australian wine makers salivating at courting some 52 million wine drinkers in the PRC. Australia’s largest wine company, Treasury Wine Estates, claimed to have received a tariff rate of 169.3 percent. As the managing director of Clare Valley’s Taylor Wines, Mitchell Taylor, explained, “A tariff of this scale will basically kill the industry overnight.” Winemakers in neighbouring New Zealand, and those in France and Chile, will be happy to see a rival in the Chinese market so dramatically shrunk.

Australian farmers and traders are baffled and more than a touch concerned that Canberra has misjudged the situation. Feeble suggestions occupy ministerial briefs about whether China can be taken to the World Trade Organisation. Trade minister Simon Birmingham has been unable to secure a line with his Chinese counterparts. There is not much by way of tea and conversation being had by the two sides.

Then came a doctored image from Chinese political computer graphic artist Fu Yu. It’s in the old image of propaganda accounts: use a murdering, invading soldier as a prop. Find a suitable, vulnerable civilian. In this case, the picture centres upon what is supposed to be an Australian soldier and an Afghan child. The soldier has his blood smeared knife pressed against the child’s throat. The child is holding a lamb. The picture is helpfully captioned: “Don’t be afraid, we are coming to bring you peace.”

Provocative and apt enough: the Australian effort in Afghanistan, along with those of other forces, has been marked by an irregular war of relentless savagery that has tended to elude domestic understanding. Australia’s own role has been distinguished by a lengthy spell of action by special forces that were found by the recently released Brereton war crimes inquiry to have committed a goodly number of civilian killings.

China’s foreign ministry sensed an opportunity. On November 30, Zhao Lijian tweeted the image. “Shocked by murder of Afghan civilians & prisoners by Australian soldiers,” he chided. “We strongly condemn such acts & call for holding them accountable.” Prime Minister Scott Morrison, instead of ignoring it as a provocative prod with hook attached, was all indignant and promptly fell for the hook. “The post made today, the repugnant post made today of a falsified image of an Australian soldier threatening a young child with a knife, a post made on an official Chinese government account, posted by the deputy director-general of the Ministry of Foreign Affairs, is truly repugnant.”

In making such a statement, Morrison gave the coverage on Australian atrocities and misdeeds in Afghanistan even more air. He returned to hollow notions of noble soldiers in uniform sent overseas to do kindly things, ignoring their nastier missions. Australian Department of Foreign Affairs Secretary Frances Adamson called upon the Chinese ambassador Cheng Jingye to lodge an official complaint. Pleas were made to Twitter to take down the image but on this occasion, the social media platform has not been for turning. An apology from China’s ministry of foreign affairs is also being sought.

Such moves have led to a cycle of mocking and rebuke. “On what grounds does Morrison feel angry over the use of this cartoon by the spokesperson of Chinese FM?” asked Hu Xijin, editor-in-chief of Global Times, a state-owned publication. For his part, Fu felt didactic, telling Morrison “to make sure his Government’s military force becomes more disciplined to avoid any similar international tragedy”.

Having found himself in full righteous gear, Morrison has unconvincingly called “on China to re-engage in … dialogue. This is how countries must deal with each other to ensure we can deal with any issues in our relationship, consistent with our national interests and respect for each other’s sovereignty. Not engaging in deplorable behaviour.” Unfortunately for the prime minister, international relations is very much about deplorable behaviour, something which Australia has not been exempt from.