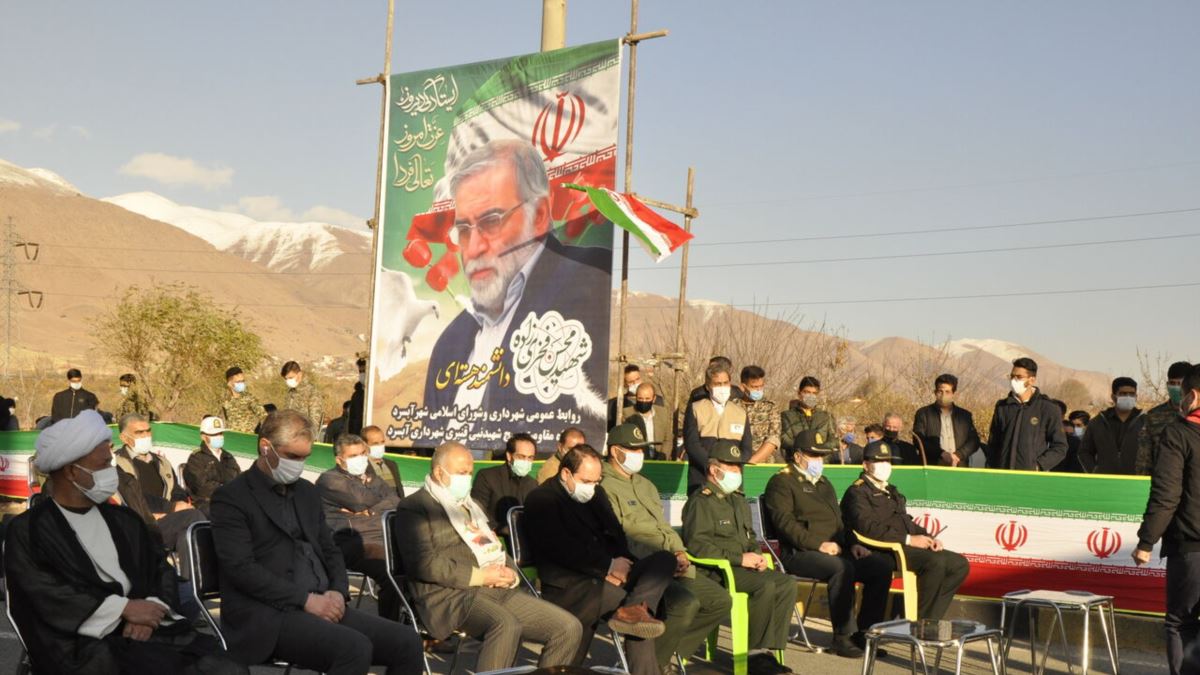 Israel’s government is warning that Israeli targets abroad could come under attack by Iran, citing threats issued by Tehran following the killing of a prominent Iranian nuclear scientist last week.

“In light of threats recently coming from Iranian officials and in light of the involvement in the past of Iranian agents in terror attacks in various countries, there is a concern that Iran will try to act in such a way against Israeli targets,” according to a December 3 statement issued by the prime minister’s National Security Council.

It advised against travel to nearby countries such as Georgia, Azerbaijan, Turkey, the United Arab Emirates (U.A.E.), and Bahrain, as well as the Kurdish area of Iraq and Africa.

Mohsen Fakhrizadeh, who was at the heart of the country’s past covert nuclear program, was killed on the outskirts of Tehran on November 27.

No one has claimed responsibility, but Iranian officials have blamed the killing on Israel, an exile opposition group, and Saudi Arabia.

A top adviser to Supreme Leader Ayatollah Ali Khamenei has said that Iran will give a “calculated and decisive” response.

Israeli officials have declined to comment on the killing, while the Iranian opposition group and Saudi Arabia have denied any involvement.

Elliott Abrams, the top U.S. envoy on Iran, said on December 3 that Iran is unlikely to retaliate over the assassination before the inauguration of Joe Biden as U.S. president on January 20, 2021, in case it jeopardizes any future sanctions relief from the United States.

“If they want sanctions relief, they know that they’re going to need to enter some kind of negotiation after January 20, and it’s got to be in their minds that they don’t want to…undertake any activities between now and January 20 that make sanctions relief harder to get,” Abrams told Reuters.

Iran and its proxies have targeted Israeli tourists and Jewish communities in the past.

Israel in recent months has signed U.S.-brokered agreements establishing diplomatic relations with the U.A.E. and Bahrain.

With reporting by AP and Reuters