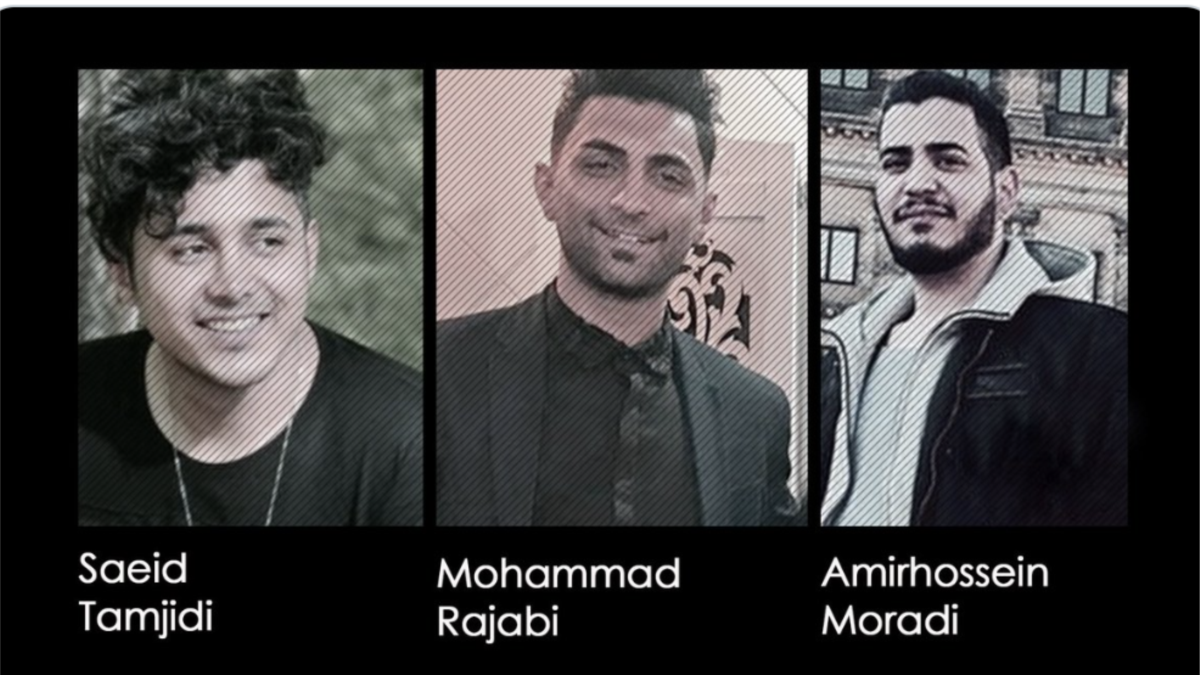 Iran’s Supreme Court has said it will review the cases of three young men sentenced to death over links to anti-government protests in November 2019.

“The case will be reviewed in another tribunal,” the court’s website said on December 5, without providing further details.

The men were sentenced earlier in 2020, after being found guilty of “collusion to endanger national security” and “destroying and setting fire to public property with the aim of confronting the political system of the Islamic republic,” according to their lawyers.

But in July, Iran’s judiciary suspended the men’s executions, amid public anger and condemnations.

The men, identified as Amirhossein Moradi, Mohammad Rajabi, and Saeed Tamjidi — all in their 20s — were arrested during the protests over gasoline price hikes that quickly turned political, with protesters demanding that top officials step down.

Human rights advocates had said the death sentences initially handed to the three men had been aimed at intimidating future protesters.

Rights groups said at least some 300 people were killed and up to 7,000 were detained during the protests that rocked more than 100 towns and cities across Iran. They accused Iranian authorities of brutally cracking down on demonstrators.

Based on reporting by AFP and Reuters