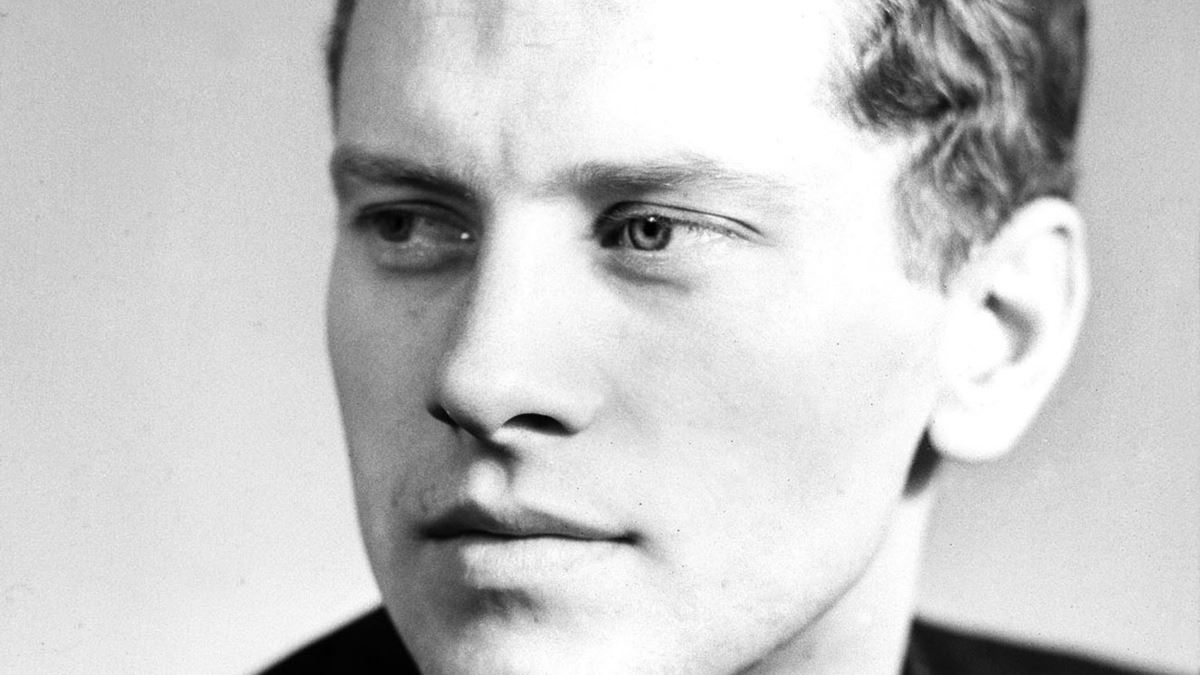 Viktor Ponedelnik, the last surviving member of the Soviet soccer team that won the inaugural European championships 60 years ago, has died at the age of 83.

The Russian football federation made the announcement in a statement on its website on December 6. It did not say where or when Ponedelnik had passed away.

The federation described Ponedelnik in a tweet as a “legend”
while UEFA’s website called him a “hero” for scoring the winning goal in the final of the European championship in 1960.

The center forward’s header in extra time against Yugoslavia gave the Soviets a 2-1 victory in the final in Paris.

Four years later, he helped the Soviet team reach the European final in Spain but they were beaten 2-1 by the host country.

He was also part of the U.S.S.R. team that reached the quarterfinals of the 1962 World Cup in Chile.

Ponedelnik played 29 matches as part of the Soviet national team in which he scored 20 goals.

He began his career playing for two teams in his native Rostov-on-Don before going on to join Moscow’s CSKA and Spartak Moscow.

After his playing career, he coached the Rostselmash club in Rostov-on-Don.