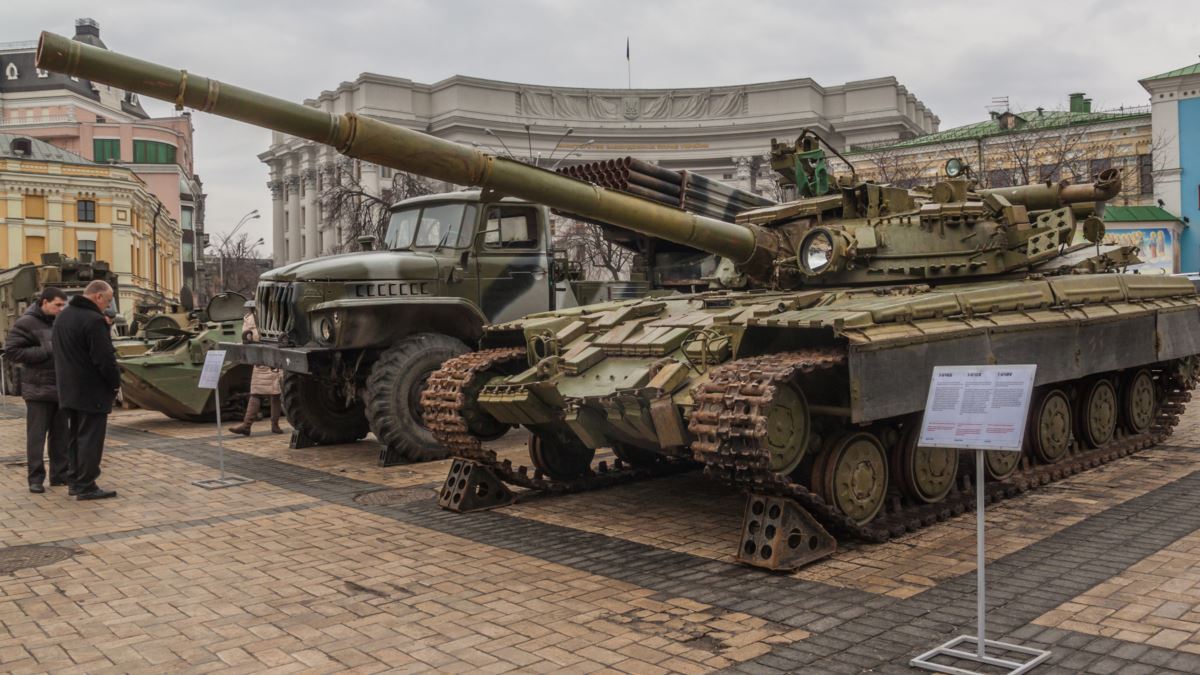 The UN General Assembly has adopted a resolution urging Russia to end its “temporary occupation” of Crimea and immediately stop transferring weapons to Ukraine.

The nonbinding resolution “urges the Russian Federation, as the occupying Power, immediately, completely and unconditionally to withdraw its military forces from Crimea and end its temporary occupation of the territory of Ukraine without delay.”

It also calls on Russia to stop the transfer of advanced weapon systems, including nuclear-capable aircraft and missiles, weapons, ammunition, and military personnel “to the territory of Ukraine.”

The resolution was supported by 63 countries in a vote on December 7. Seventeen countries voted against and 62 abstained.

The resolution was put forward by 40 countries, including Britain, France, Germany, the United States, Australia, Canada, Turkey, and the Baltic states.

The General Assembly has passed other resolutions on Russia militarizing the Crimean Peninsula, and a year ago passed a resolution seeking protection of human rights in Crimea.

Moscow occupied and seized the Crimean Peninsula from Ukraine in March 2014, a move that led the European Union, the United States, and other countries to impose sanctions on Russia. Russia is also backing separatists in eastern Ukraine in a conflict that has killed more than 13,200 people since April 2014.

Tensions between Russia and Western countries over the conflict continue.

U.S. Deputy Secretary of State Stephen Biegun last week used a meeting of the Organization for Security and Cooperation in Europe (OSCE) to slam Russia for violating the sovereignty and territorial integrity of member states.

“The most egregious violation of sovereignty and territorial integrity within the OSCE area remains Russia’s continued aggression in eastern Ukraine and occupation of Crimea,” Biegun told the OSCE meeting, which was held on a teleconference due to the restrictions imposed by the coronavirus pandemic.