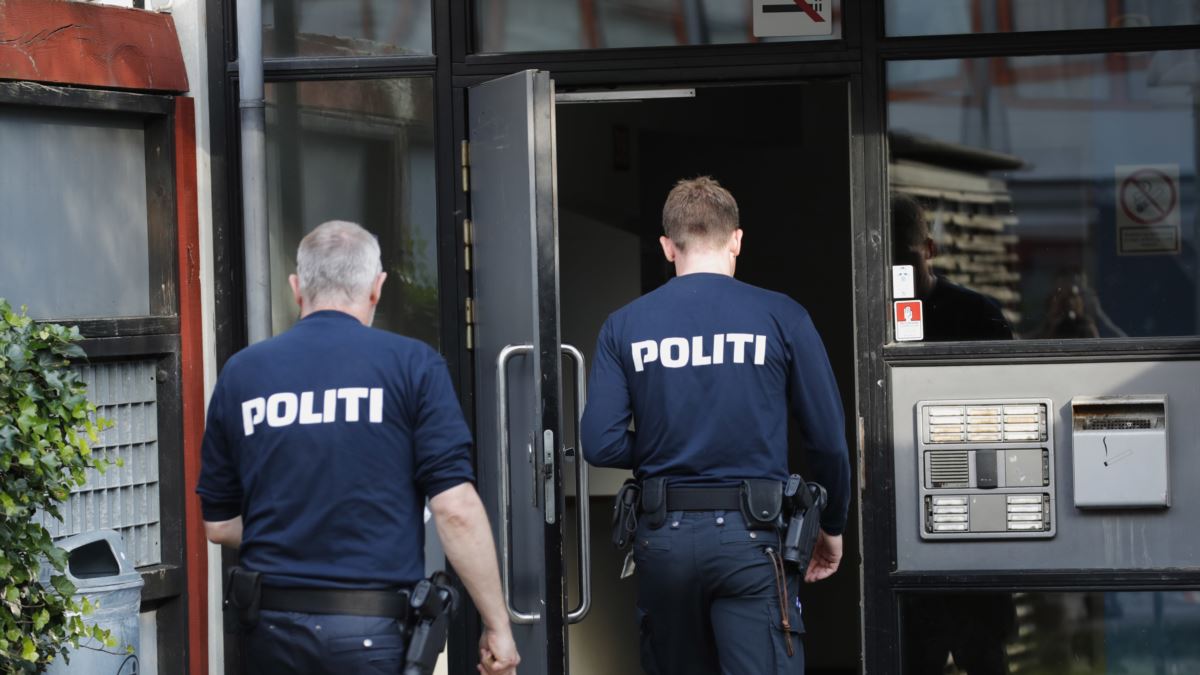 Authorities in Denmark say they have charged a Russian citizen living in the Scandinavian country with espionage for allegedly providing information about Danish energy technology to Russia.

The suspect, whose identity was not revealed, has been held in custody since early July, the Danish prosecution service said in a statement on December 9.

It said the Russian is accused of providing “information about, among other things, Danish energy technology to a Russian intelligence service” in exchange for money.

The Russian Embassy in Copenhagen identified the suspect as a man and called his arrest “a mistake.”

Danish prosecutors said the case is connected to “a major investigation” by the Danish Security and Intelligence Service.

If found guilty, the Russian suspect faces imprisonment or deportation.

The Russian Embassy called on the Danish judiciary to “take an unbiased approach to the case,” and said it hoped “our compatriot” would be acquitted in court and freed.

The district court of Aalborg, northern Denmark, will handle the case but has yet to set a date on the proceedings, which are expected to be held behind closed doors

In 2012, a Finnish national working with the University of Copenhagen as a researcher was sentenced to five months in prison for spying on Denmark on behalf of Russia.

Based on reporting by Reuters and AP