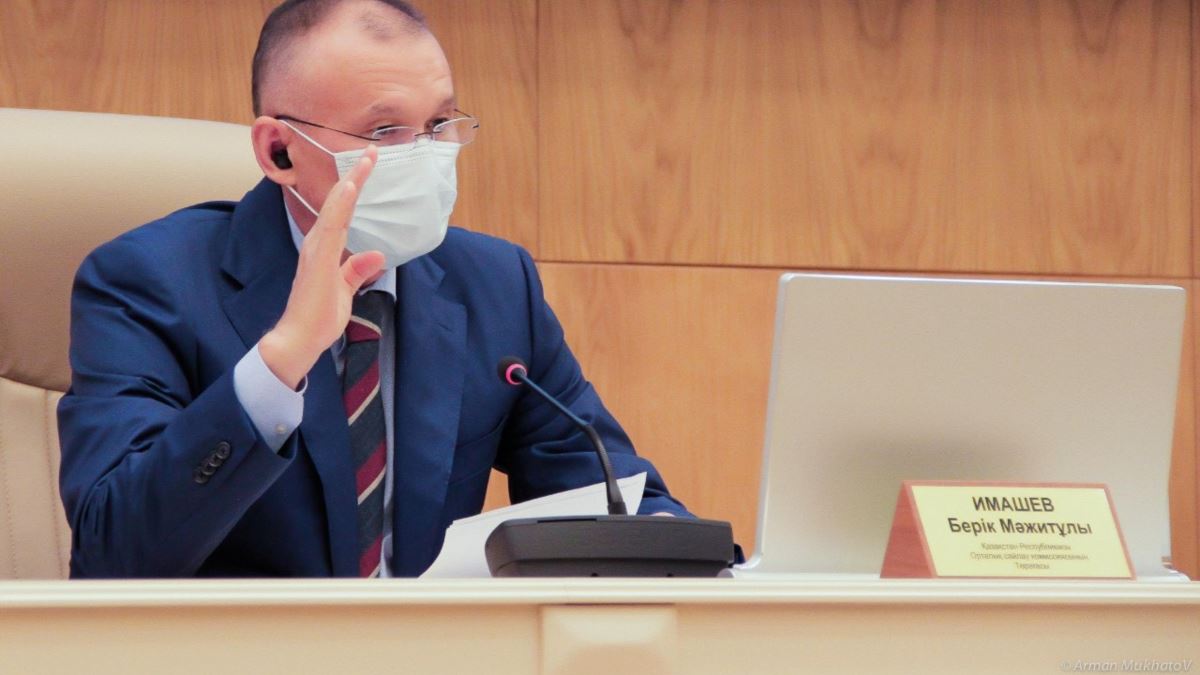 NUR-SULTAN — Kazakhstan has kicked off its parliamentary election campaign with five parties — none of which is running on an opposition platform.

The Central Election Commission (OSK) said on December 10 that the campaign started at 6 p.m. local time and will run until midnight on January 9, the day before the elections to parliament’s lower chamber, the Mazhilis.

Along with the ruling Nur-Otan party, four other political parties loyal to the government — Aq Zhol (Bright Path), Adal (Honest), Auyl (Village), and the Communist People’s Party — will take part in the election, the OSK said.

It added that the terms for debates between the parties will be decided by December 30, while voter preference polls can be conducted only by pollsters that have at least five years of experience and have given preliminary notice to the OSK.

OSK Chairman Berik Imashev on December 10 brushed off criticism by civil rights organizations and unregistered opposition groups over a recent OSK resolution banning nongovernmental organizations whose charters do not envision such activities.

The resolution also banned online live video coverage from polling stations and introduced restrictions for taking pictures at them.

Civil rights activists have said that they will appeal the OSK’s moves in court.

The vote will decide 98 of 107 seats in the Mazhilis. Nine other seats will be separately elected by the Assembly of People of Kazakhstan — a political body representing dozens of ethnic groups of the Central Asian nation.

The only officially registered political party that calls itself opposition, the All-National Social Democratic Party, is boycotting the elections.

OSDP leader Askhat Rakhimzhanov said that his party decided on November 27 not to participate in the elections because Kazakhstan’s political landscape continues to be dominated by the “same” political elite.

Since 2019, several other political groups and parties have tried to register in order to be eligible to take part in the poll, but Kazakh authorities have rejected all of their applications.

None of the elections in Kazakhstan since it gained independence following the collapse of the Soviet Union in 1991 has been considered by Western observers as fair and free.