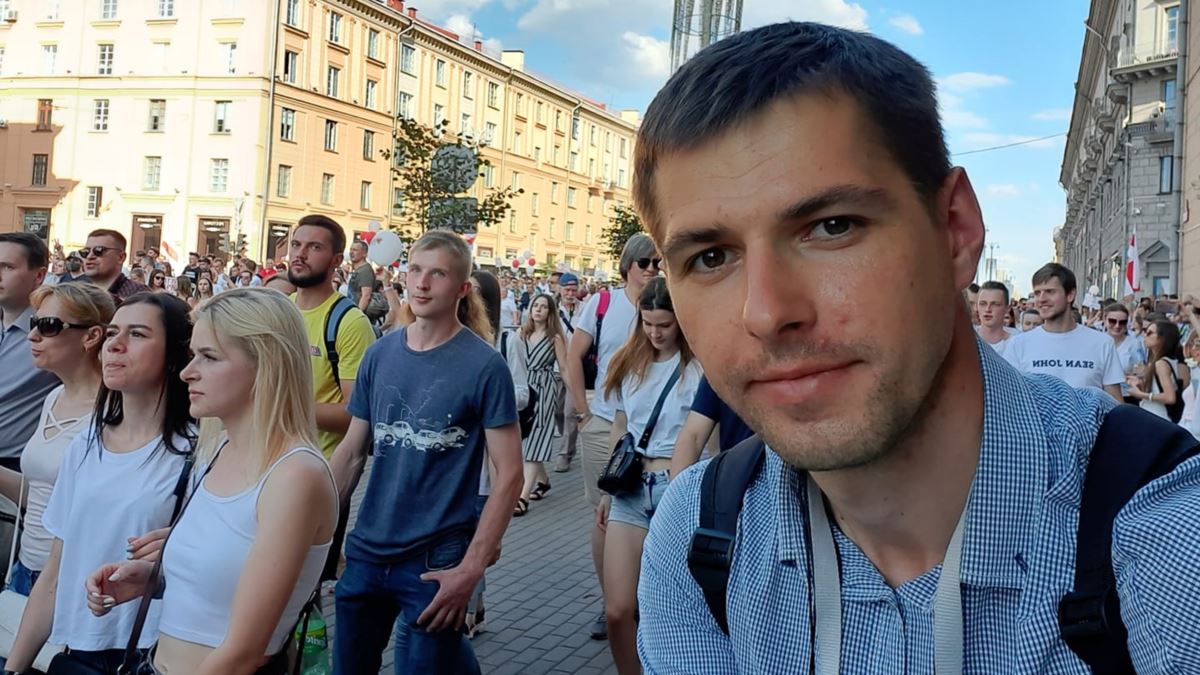 Belarusian security agents have seized the computer and documents of a journalist at Minsk’s airport after briefly holding him upon arrival from Ukraine.

Roman Vasyukovich, a correspondent for Current Time, the Russian-language network led by RFE/RL in cooperation with VOA, said some of his possessions were seized at the airport without explanation.

After being held for about an hour, Vasyukovich said he was released but his laptop was seized for examination of “extremist” content.

Vasyukovich has been covering the near-daily protests in Belarus against strongman Alyaksandr Lukashenka in the wake of August’s disputed presidential election.

Security forces have violently cracked down on the protest movement, with more than 27,000 detentions, according to the United Nations. There have also been credible reports of torture and ill-treatment, and several people have died.

Since August, at least 373 journalists have been arrested, six of whom are currently detained, the UN said earlier this month.

In October, the Belarusian Foreign Ministry revoked media accreditation from Current Time and other foreign media in an attempt to stifle reporting.