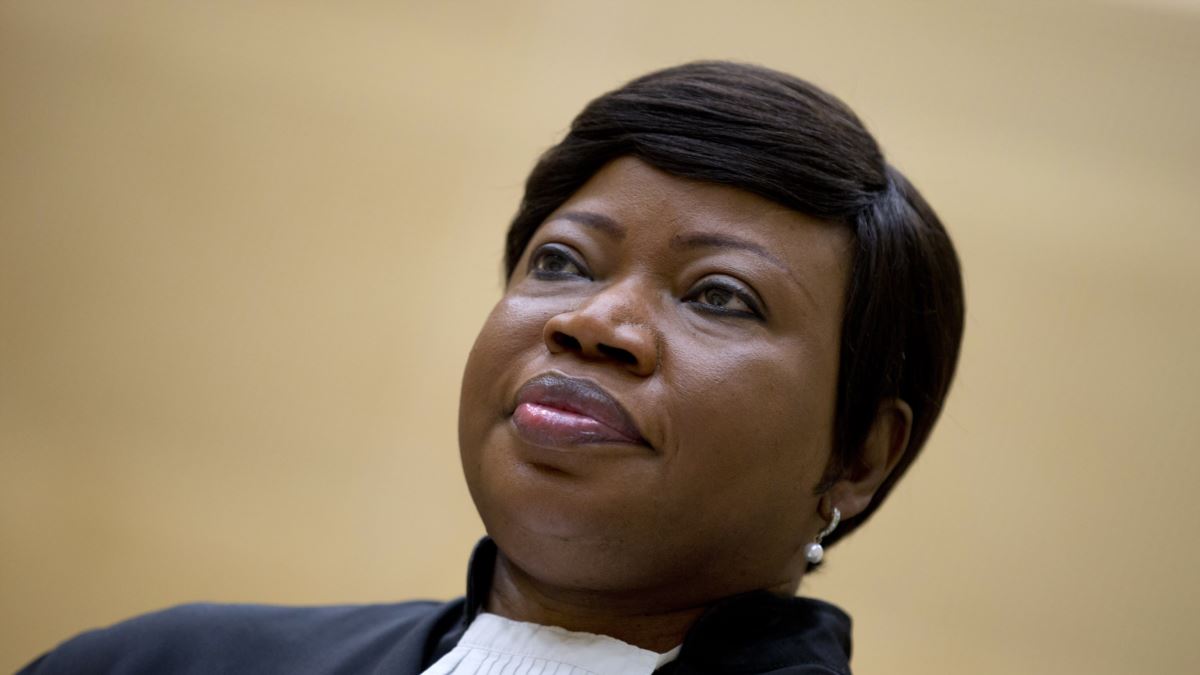 The International Criminal Court’s (ICC) chief prosecutor said December 11 that a preliminary probe found possible war crimes and crimes against humanity have been committed in Ukraine which warrant a full investigation by The Hague-based judges.

After a six-year preliminary investigation, prosecutor Fatou Bensouda said in a statement that “there is a reasonable basis at this time to believe that a broad range of conduct constituting war crimes and crimes against humanity” have been committed during the Ukraine conflict.

Russia occupied and illegally annexed the Crimean Peninsula from Ukraine in March 2014, following the pro-EU Maidan demonstrations which ousted pro-Moscow President Viktor Yanukovich. Russia has also backed separatists in eastern Ukraine in a conflict that has killed more than 13,000 people since 2014.

Without naming suspects or delving into details of the alleged crimes, Bensouda said that her preliminary investigation found three “broad clusters of victimization.”

“My Office furthermore found that these crimes, committed by the different parties to the conflict, were also sufficiently grave to warrant investigation by my Office, both in quantitative and qualitative terms,” she said.

The ICC only takes cases when member states do not or cannot prosecute them in domestic courts, a situation which Bensouda said applied to the potential cases that would likely arise from an investigation.

Bensouda said the next step would be to ask judges at the ICC for permission to open a full-blown probe.

She did not provide a timeframe of when this would happen, but noted that the ICC’s capacity and resources are stretched thin.

Ukraine welcomed the prosecutor’s announcement, describing it as an “historic decision.”

“International justice may not be served fast, but it is surely inevitable. One day Russian criminals will face trial,” Ukrainian Foreign Minister Dmytro Kuleba said on Twitter.

There was no immediate comment from Russia, which in the past has dismissed the ICC and denies involvement in the conflict in eastern Ukraine.

The ICC was set up in 2002 to probe the world’s worst crimes.

With reporting by AFP, AP, and Reuters.